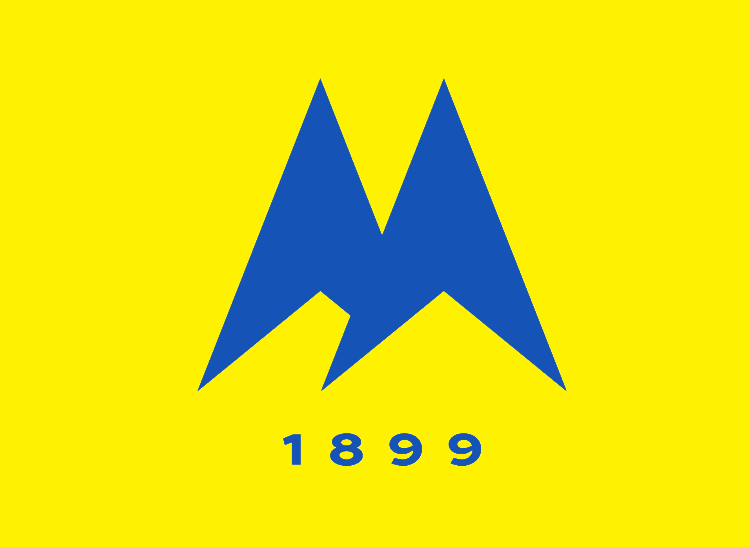 Torquay United AFC would like to remind its supporters that in line with current regulations, no away fans will be allowed to attend our Emirates FA Cup 4th round qualifying tie at Sholing FC.

With this in mind, the club strongly advises all Torquay United supporters not to purchase tickets, or travel to the stadium, in an attempt to attend this fixture.

The club will be liaising with Sholing FC in order to provide the Yellow Army with the possible coverage of this match, and further details will be confirmed shortly.

In the meantime, the club would like to take the opportunity to thank all of our supporters for their continued support.