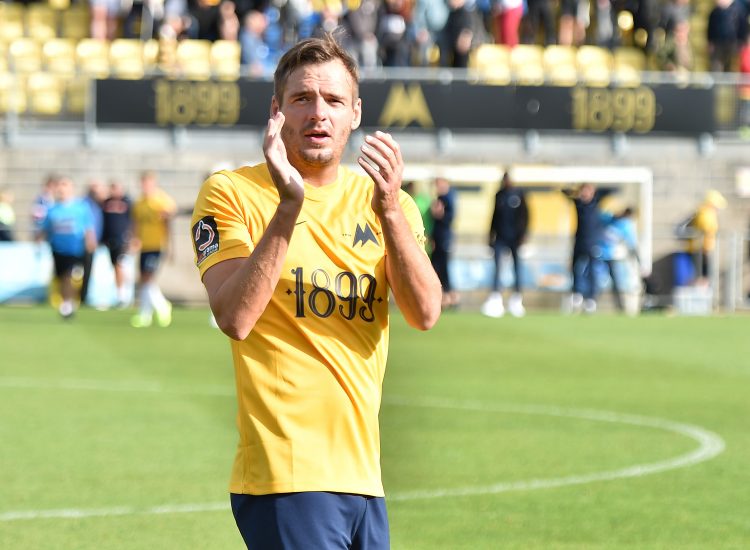 Southern League Premier side Truro City have extended the loan of United midfielder Ryan Dickson until the end of the season.

Dickson, a part of the United squad which secured the National League South title last season, recently recovered from injury and has enjoyed a productive spell at Treyew Road.

Everybody at the club would like to wish Ryan all the best for the rest of the season.

Torquay United can also confirm that Lloyd James, Saikou Janneh, Amrit Bansal-McNulty and Ramarni Medford-Smith have returned to their parent clubs, following the end of their loan deals.

The club would like to thank them all for their contributions during their time at Plainmoor.

Meanwhile, Frank Vincent and Opi Edwards have returned to Bournemouth and Bristol City respectively to continue their recoveries from injury.