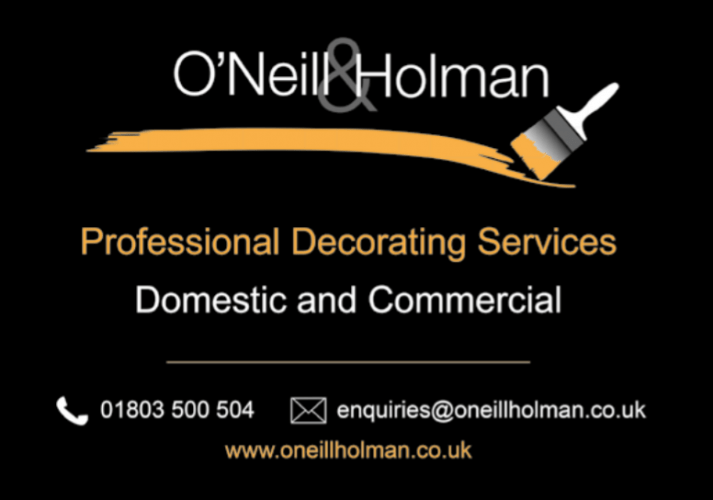 Ten-man United slipped to defeat as they returned to National League action against Chesterfield at Plainmoor.

A first-minute strike from Jack McKay put The Gulls on the back foot, however the turning point came on the stroke of half-time after striker Saikou Janneh was shown a straight red card. Despite Torquay’s best efforts in the second period, further strikes from Curtis Weston and Haydn Hollis added salt to United’s wounds.

Manager Gary Johnson made one change to the starting line-up from the side which triumphed so emphatically over Aldershot last weekend, with Connor Lemonheigh-Evans returning to action in place of leading scorer, Jamie Reid through injury.

The match started in the worst possible fashion, as the visitors took a very early lead.

Spireites midfielder Gevaro Nepomuceno did well to deliver a fine cross from the left, with McKay beating the attentions of Kyle Cameron to head his side in front.

Almost constant Torquay pressure followed, with the corner count stacking up high in their favour. Despite bossing proceedings though, the decisive ball just wouldn’t fall the way of United’s front men.

Connor Lemonheigh-Evans did threaten in the 19th minute after reacting quickly to a Janneh through-ball, but fired his effort wide of the far-post when well placed.

Approaching the half-hour mark, some excellent trickery down the right-hand side by Janneh saw him beat two defenders in a tight spot, however the final ball failed to find the onrushing Ben Whitfield.

Janneh was starting to make a few notable in-roads into the visiting backline, and therefore it was a huge blow when he received his marching orders just before the interval.

Another corner from United seemed to have been repelled by the Chesterfield defence, and with the ball working its way back into their own half, The Gulls were looking to build again. The referee though, noticing Laurence Maguire down in the penalty area, brought proceedings to a temporary halt so that he could receive treatment.

The players chose to take the opportunity to gather round their respective dugouts to receive further instructions.

Just as the match looked to be getting back underway, the referee called over Janneh to issue him with a straight red card, much to the astonishment of the United players, management and players alike.

During the interval that followed soon after, United boss Johnson implemented a couple of changes in the hope of changing the course of the game, with Jared Lewington and Kalvin Lumbombo-Kalala introduced at the expense of Aaron Nemane and Matt Buse.

Both sides traded chances in the early stages following the start, with MacDonald coming up with a fine goal-line stop, before Jean-Yves Koue Niate saw his 51st minute effort tipped round the post.

The next goal was always going to be vital, and when it did arrive on 54 minutes, it left Torquay with a mountain to climb.

After doubling up on Ben Wynter, a deep ball into the box was met perfectly by Weston to double Chesterfield’s advantage.

Now forced to gamble despite their numerical disadvantage, it is to United’s credit that they continued to probe, albeit without working Shwan Jalal enough to threaten restoring parity.

Johnson’s men felt they should have been presented with a pathway back into the game in the 64th minute, when Wynter seemed to go down in the area under a challenge. Again the officials saw it differently though, with a yellow card coming the way of The Gulls’ right-back.

Any lingering doubts regarding the course of the points were put to bed in the 68th minute though, when a quickly taken corner saw Hollis head into a somewhat unguarded net, despite impassioned protestations from Torquay’s defenders.

United now head into a busy Christmas period, beginning with a trip to Huish Park for the Westcountry derby against Yeovil Town. Ticket details are available here.