The perfect venue on matchdays, and beyond!

Our revamped Gulls Nest bar is the meeting place of choice for United’s fans and guests to meet before and after games to discuss the team’s prospects in a comfortable and welcoming environment. With the bar open early on matchdays, supporters are able to watch the early kick-off live on the big screen before making their way out into the stadium for the main event! 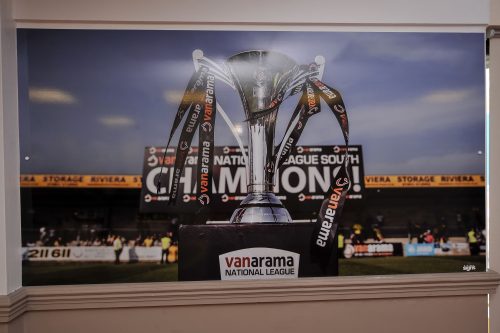 Newly refurbished to honour last season’s National League South championship success, The Gulls Nest is always buzzing with excitement and anticipation on a matchday, but it’s also a great place to hold all types of functions. Our fully-stocked bar will keep your guests refreshed throughout and all of this at a unique venue with a view of the pitch. 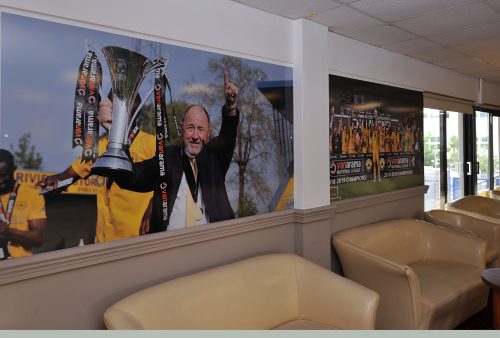 Access to the Gulls Nest is possible from 12noon on a Saturday. Simply enter the ground through the Family Stand/Bristow’s Bench turnstile. A stairlift is also available on-site if required.