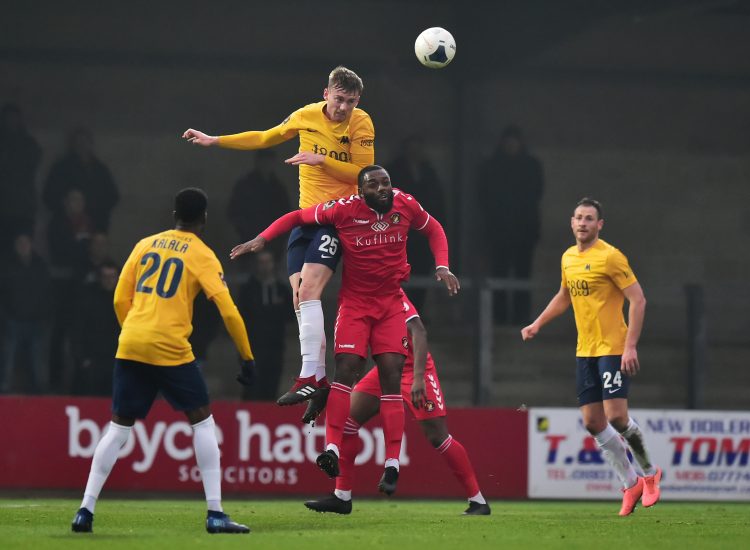 TUFC 0 Ebbsfleet 0   Match sponsored by: United had to settle for a hard-fought point in a goalless draw against Ebbsfleet United at Plainmoor. Manager Gary Johnson opted to make no changes to the starting line-up that secured a 3-2 win at Fylde last Saturday, with the only alterations coming on the bench, as 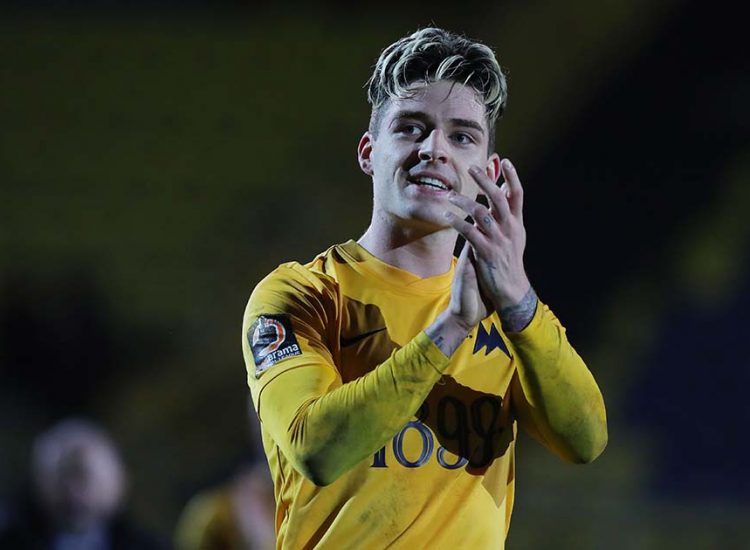 Ruairi Keating has left Torquay United and joined National League North side Gateshead on a permanent deal. The forward has departed the club in search of regular first-team football. Keating joined Torquay United in February 2017 after spells in his native Ireland with Sligo Rovers, Galway United, and Finn Harps, and made his debut shortly 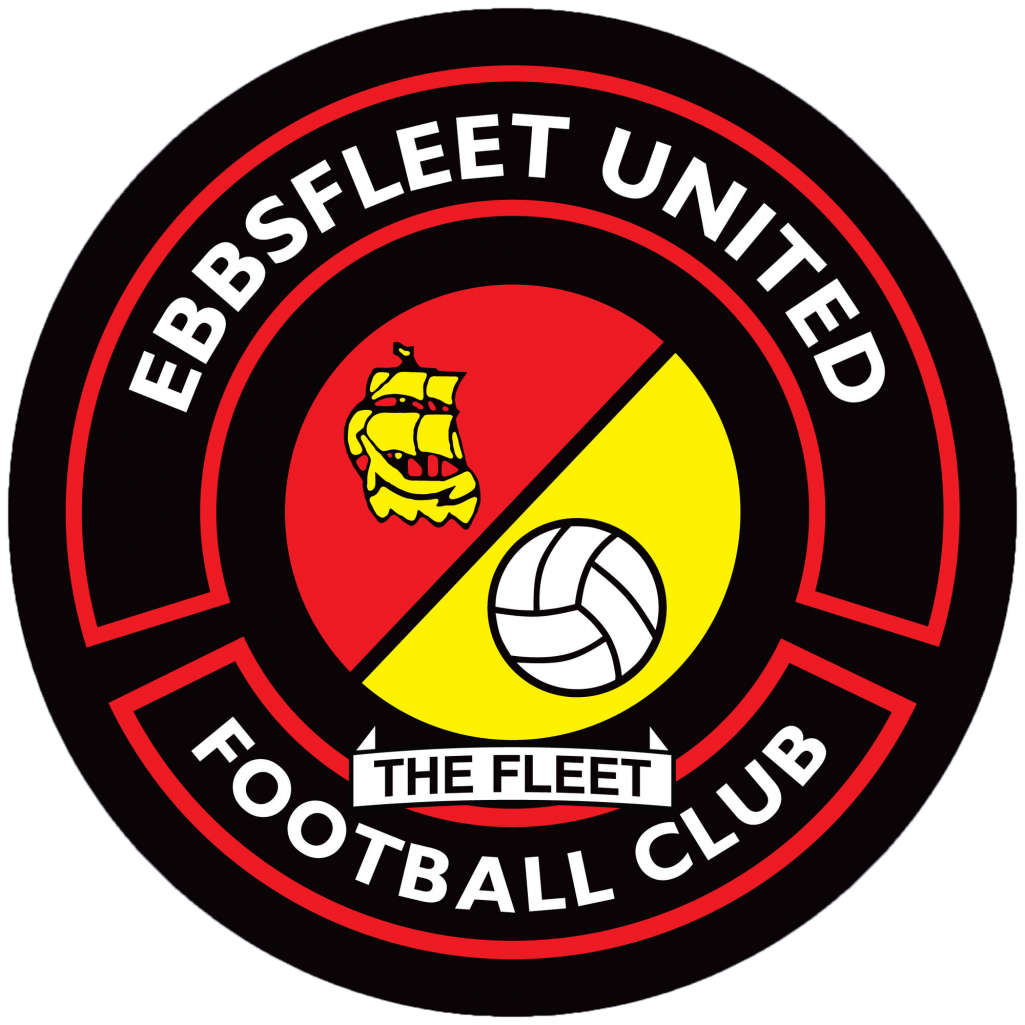 Following last weekend’s excellent 3-2 win away at AFC Fylde, Gary Johnson’s men will be looking to make it back-to-back wins against Ebbsfleet tomorrow. However United, who triumphed 4-2 at the Kuflink Stadium back in October, will need to be on their guard against a Fleet side that will be equally determined to claim three