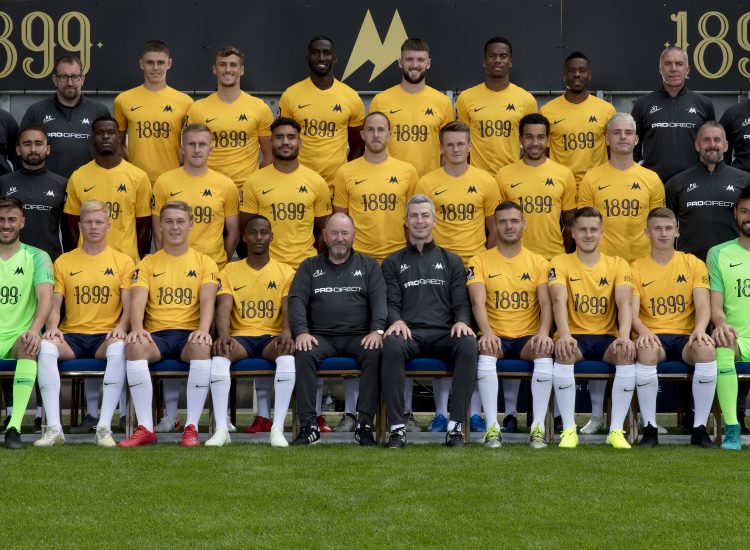 A Message To The Yellow Army

Firstly, Torquay United AFC would like to wish all mothers a relaxing Mothering Sunday. There’s no doubt that it has been a testing time for everybody recently, with social distancing measures having ramifications well beyond Plainmoor, and the club would like to express its gratitude towards our devoted Yellow Army for their continued support during

Torquay United AFC have issued the following statement in relation to our Junior Premier League sides. Following the recent outbreak of coronavirus (COVID-19), and in line with Government and Football Association advice, Torquay United will be suspending all football activity for its JPL sides with immediate effect until April 3rd 2020, at which point the 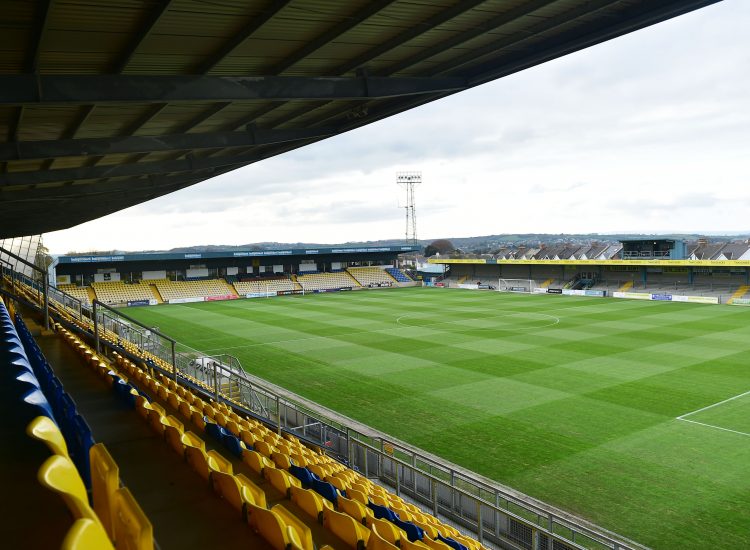 Following the recent new guidelines issued by the government, and the subsequent announcement that the Vanarama National League has been suspended until at least 3rd April 2020, the decision has been taken to close Plainmoor for the next seven days. With the club having no scheduled first-team fixture for the foreseeable future and, in the 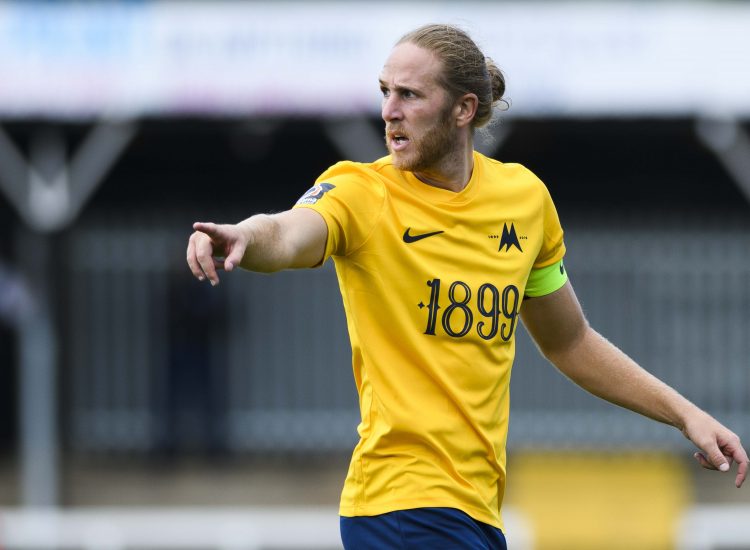 Torquay captain Asa Hall has been named as The Vanarama National League Player of the Month for February. United’s experienced midfielder was in impressive form during the second month of 2020, and received National League recognition after leading his side to back-to-back wins over Halifax and Chorley. Congratulations, skipper! 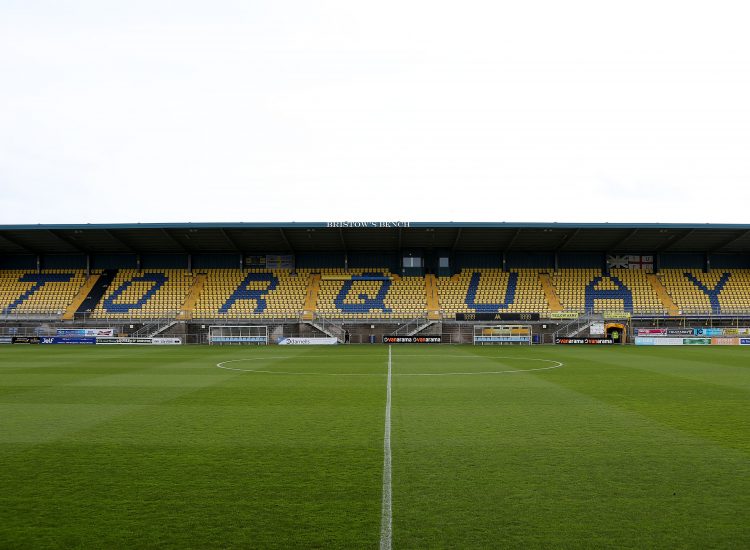 Following the decision by the National League this afternoon to suspend all league fixtures until April 3rd at the earliest, Tuesday evening’s game at Plainmoor against Notts County, and all matches scheduled to take up until that date have been postponed accordingly. Matches currently affected are as follows: Tuesday 17th March – Notts County (H) 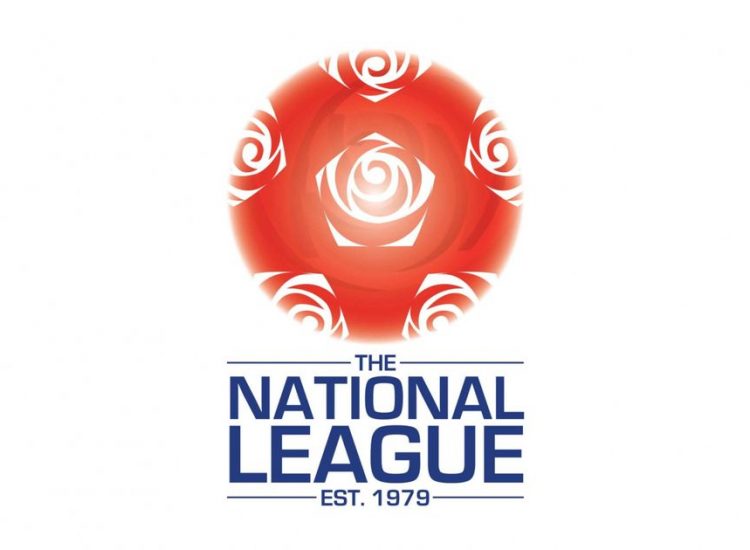