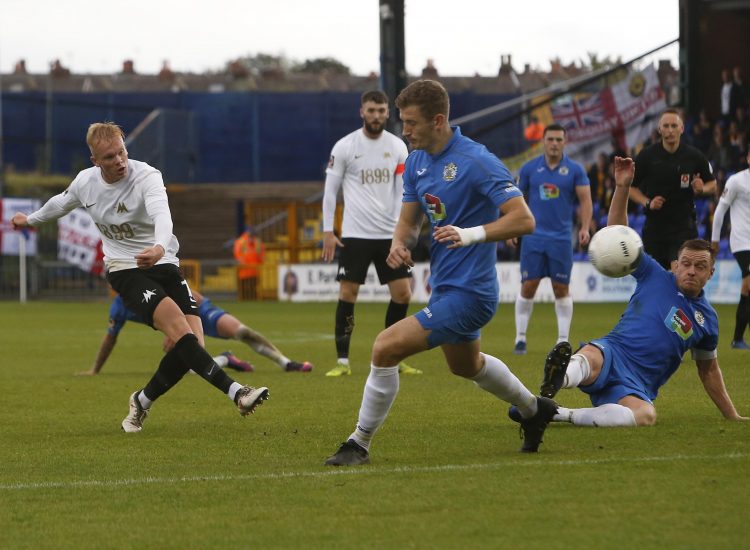 After an encouraging first month back in the National League, September saw Gary Johnson’s side further establish themselves at non-league’s top table.

Boosted by the double signing of Robbie Cundy and Ben Whitfield, United secured a 1-1 draw at old adversaries Woking, with the latter player emerging from the bench to score The Gulls’ late equaliser. The point came at some cost though, with midfield duo Connor Lemonheigh-Evans and Armani Little both having to leave the field early, in what proved to be a somewhat fiery encounter. 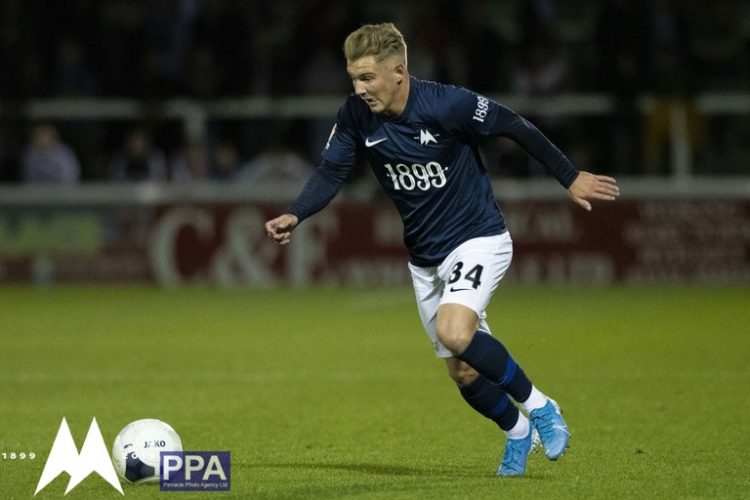 Four days later, Torquay were back at Plainmoor, as Harrogate Town made the long journey south. A nip-and-tuck first half saw the visitors ahead at the break via the penalty spot, before Johnson’s men came roaring back, with goals from Jake Andrews, Kalvin Kalala and Jamie Reid (2) sealing an 4-2 victory, with Town’s double goalscorer Jon Stead also receiving his marching orders during a whirlwind second period.

With a number of injuries beginning to restrict the United manager’s selection options, an under-strength side went down to a 1-0 defeat at Chesterfield the following weekend, with an early goal enough to settle a tight encounter. Although disappointing to lose ground on the early front runners, one pleasing aspect was the inclusion of youth products Olaf Koszela and Louie Slough amongst the substitutes, with the former entering the fray twelve minutes from time.

The Yellow Army experienced something of a rarity seven days later, as Plainmoor witnessed their first goalless draw since Johnson’s arrival at the club. It wasn’t through lack of effort though, and if Andrews’ last minute free kick had dipped a couple of inches lower, rather than rattling the crossbar, The Gulls would have been celebrating maximum points once again. 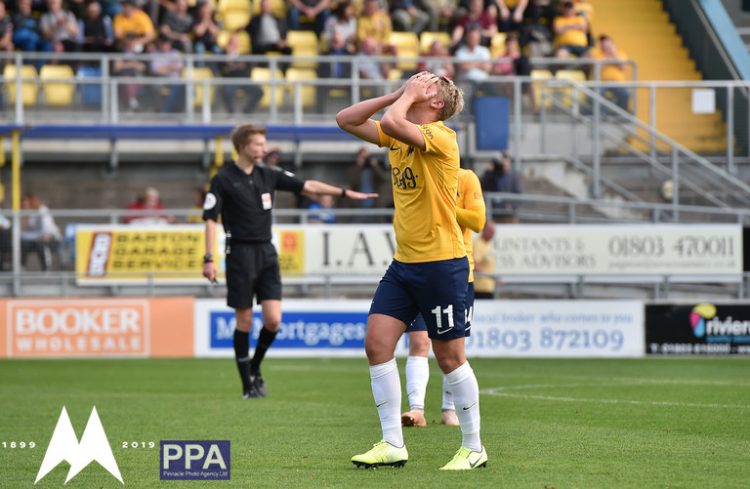 There was no lack of goals – or excitement – at Plainmoor three days later, as Torquay played out a five-goal thriller with Eastleigh. A superb effort from Whitfield gave United the advantage at the break, and despite the visitors drawing level a few minutes after the restart, another strike from Andrews promptly put The Gulls back in pole position. However, despite having a number of chances to put the game out of reach, two late goals from The Spitfires turned the game on its head and saw them steal a 3-2 away win, leaving Johnson’s men wondering what might have been.

The lads responded though, in the most impressive of manners.

With the final game of the month presenting United with a tricky strip to Edgeley Park to take on Stockport County, Torquay blew their hosts away with a opening 45 minutes to remember. Aided by an 18th minute Reid penalty, and swiftly followed up by two own goals, Reid added another just before the interval to leave the result beyond doubt. 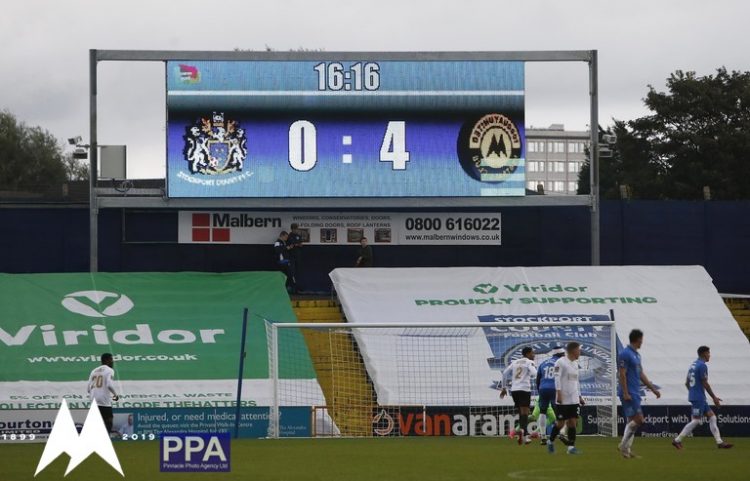 That 4-0 away triumph left Torquay in 10th place, just three points short of the play-offs, as Johnson’s team began to move up through the footballing gears.