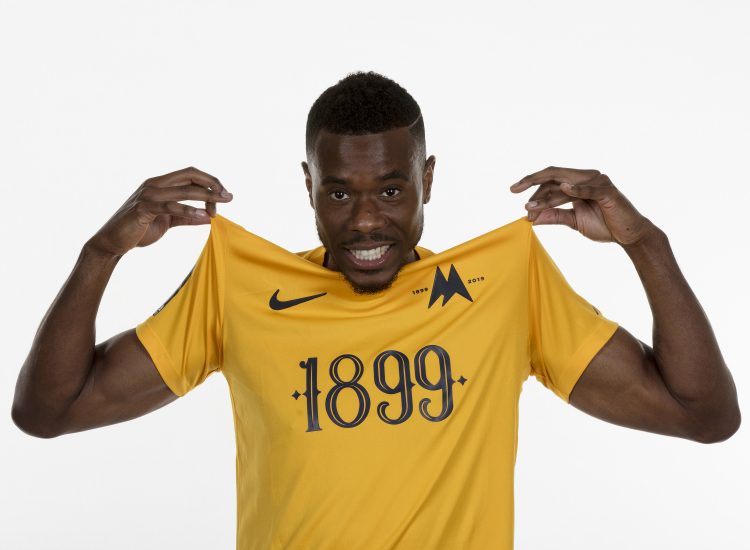 United defender Liam Davis takes the chance to talk us through his first, and best, footballing experiences…

Anfield, when I was playing for Northampton against Liverpool in the 2010/11 Carling Cup. 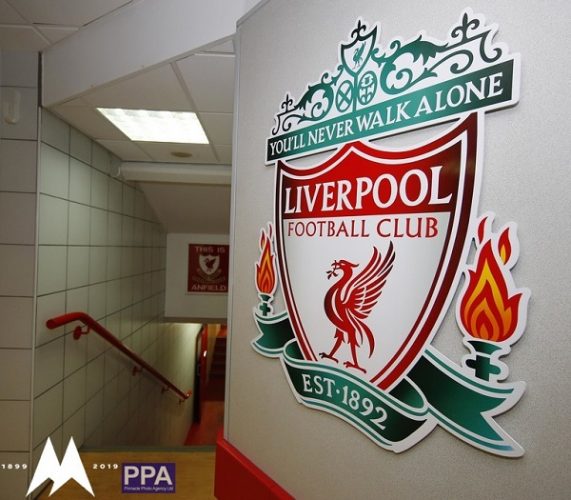 Ryan Giggs was my idol, he was the real boy wonder!

I would say Ross Barkley. I played against him when I was at Oxford, in a pre-season friendly against Everton. He was young, but was on a different level. 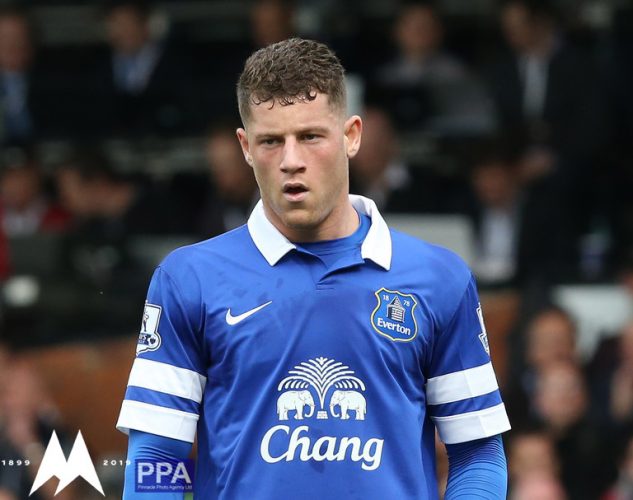 I don’t remember the exact game, but Fulham were playing in the Second Division at Craven Cottage. I remember everything from smelling the wet grass and hamburgers, and all the fans cheering. All the players seemed so much quicker than on TV. I was about 11 or 12 years old, and it was from that moment that I became focused and knew what I wanted to do when I was older. 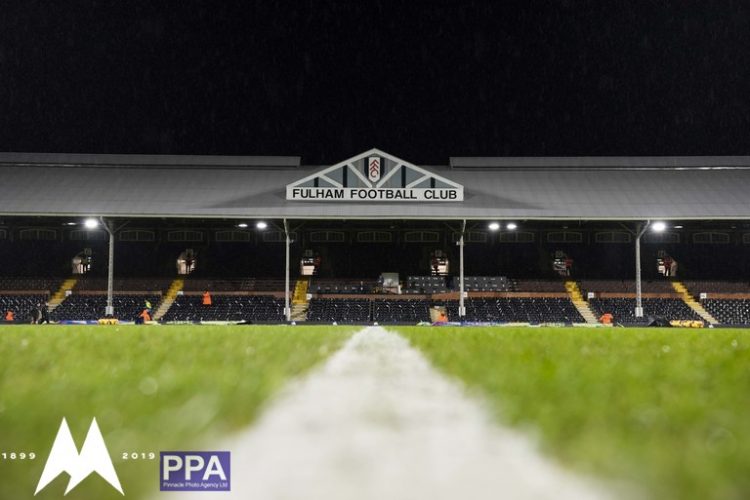 I’d have to say the Liverpool v Northampton. We nearly won the game in normal time, but they threw everything at us and eventually equalised. The match went to penalties, and I scored in the shoot-out. Not many teams go to Anfield and win!

The first one I remember scoring as a professional was for Coventry in Richard Shaw’s testimonial against Celtic in front of over 25,000 fans. We won 3-1 and I scored the third goal. Andy Impey set it up, before I made a run and rounded the keeper. I’d only just come off the bench and said to myself that I wanted to get on and make something happen!

The best goal I scored was in Sweden for GAIS against Helsingborgs. My cousin was playing out there, and I’d always wanted to play abroad. I remember the full-back clearing the ball and it fell to me about 40 yards out. It bounced up, and I thought ‘I am going to smash it’. I hit the ball so cleanly with the outside of my boot, and it swerved and dipped past the keeper!

I always do my yoga warm up stretches before a match. I also do a cross over myself and asked to be looked after.

Love the game, always work hard, and believe in yourself and your ability! 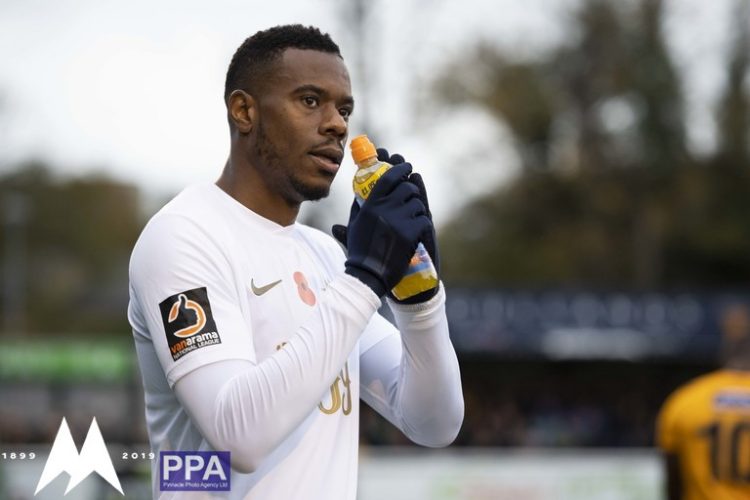