Having taken four points off The Gulls last season, the men in yellow will be even more determined to get the new season off to a flyer tomorrow, as Torquay look to follow up last terms’ agonising promotion near-miss with securing EFL football in nine month’s time. 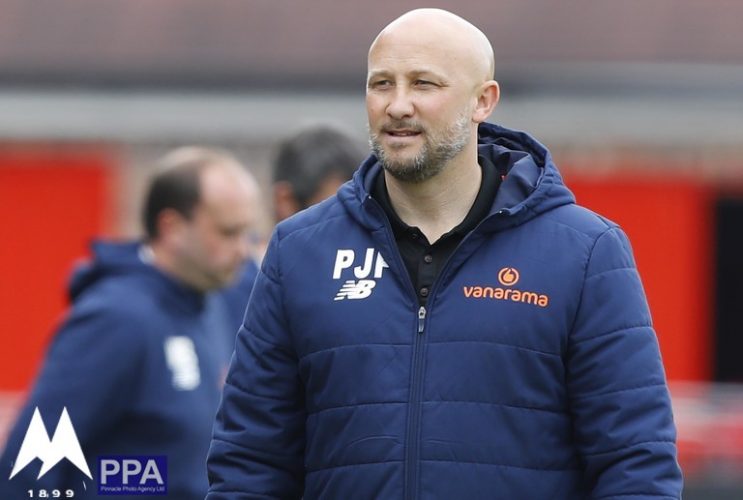 Parkinson arrived at Moss Lane in April 2017, less than 72 hours after his Nantwich Town side were defeated in the EVO-STIK Northern Premier League’s play-off semi-final. The former Sports Science lecturer made history at Altrincham in April 2021 as he became the first manager to be appointed on a full-time basis for the Robins. 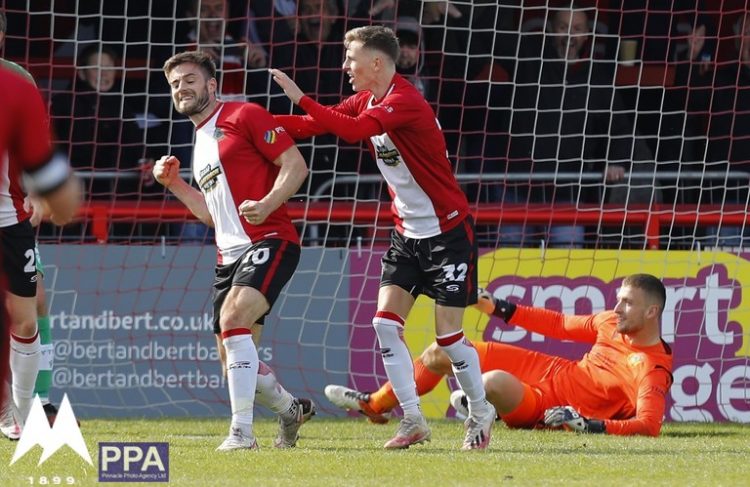 Attacking midfielder Josh Hancock reunited with his former Nantwich boss Parkinson at Altrincham in summer 2017. Upon his arrival he scored four goals in the Robins’ first six games and has gone on to tally over 150 appearances for the Greater Manchester side.

During his time at Moss Lane the 30-year-old has scored 71 goals to date, including 12 last season.

Hancock’s career began in the Nantwich youth system before he went on to play for the likes of Winsford United, Witton Albion, AFC Telford and Salford City.

Parkinson’s side finished 17th in the National League last season. Across the 2020/21 campaign Altrincham won 12, drew 11 and lost 19.

The Robins progressed into the fourth round of the FA Trophy before a positive Covid-19 case within the camp saw their opponents Havant and Waterlooville receive a walkover into the fifth round. 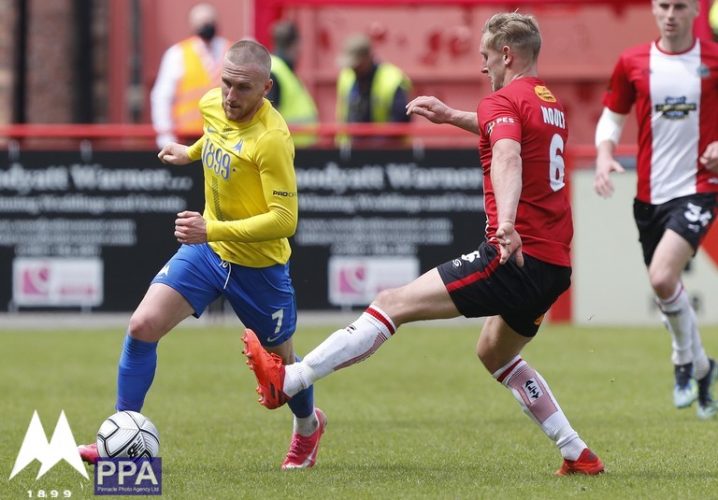 The two sides last met on the final day of the regular season in a goalless encounter in May 2021. For Altrincham they finished the season as they had started it, drawing 0-0. United piled on the pressure after ten minutes and in the second half it was Kyle Cameron came closest to breaking the deadlock after he had a header cleared off the line by Jake Moult.