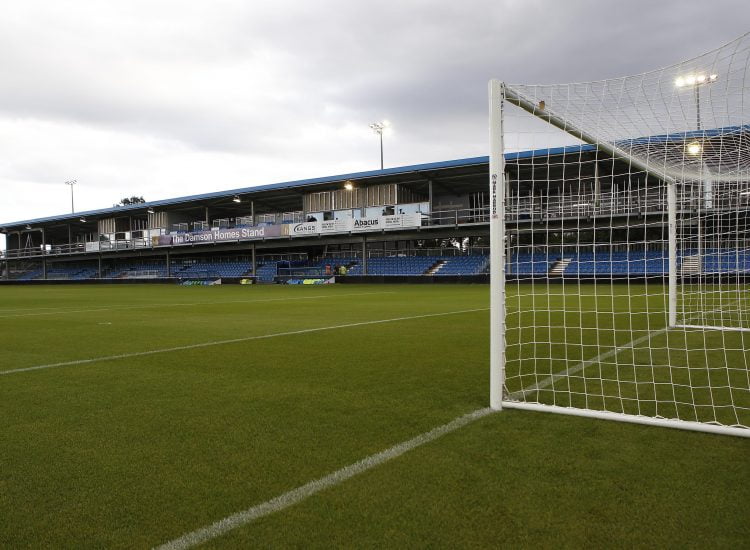 United look to bounce back from Saturday’s defeat against Halifax tomorrow night, as The Gulls head to Damson Park to take on Solihull Moors.

With fixtures continuing to come think and fast, Gary Johnson’s men will be relishing the opportunity to get more points on the board in the West Midlands, however their opponents will also be eager to claim the points, following a 0-0 draw away at struggling Weymouth on Saturday. 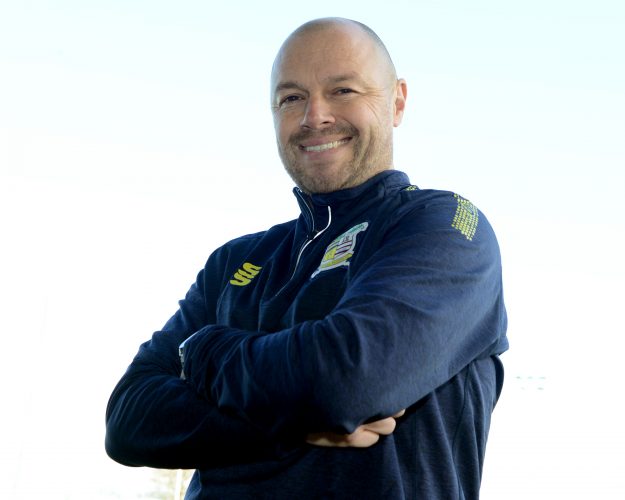 Jimmy Shan was appointed as the successor to former boss Tim Flowers on February 12th 2020.

After working his way up the coaching ladder, Jimmy began his career at Birmingham City and then went on to enjoy a 13-year spell with West Brom, culminating in March 2019, as he was promoted from first-team coach to caretaker manager at the Hawthorns.

Despite winning six of his 10 matches in charge, he left Baggies in the summer and moved to Kidderminster at the start of December, prior to his appointment just before the 2019/20 was curtailed early last March.

Although a quick look at the National League table would see Solihull initially classed as mid-table opponents, Shan’s men have played four fixtures less than Torquay, with 30 points from 19 matches giving the side a decent foundation on which to build.

Early season victories over the likes of much-fancied Wrexham and Hartlepool certainly set a few pulses racing amongst the Solihull faithful, as they look to emulate 2018-19’s promotion push, however one win in their last five league games has seen their progress stall somewhat. 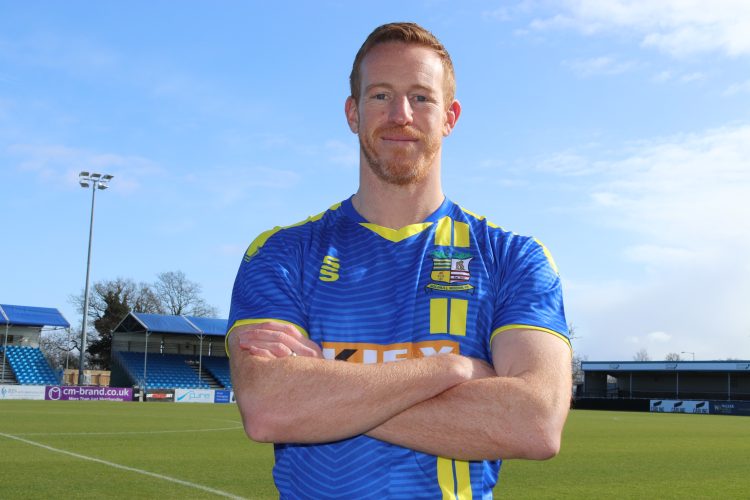 Few signings can have captured the imagination of Moors’ supporters quite like that of former Aberdeen frontman Adam Rooney. Having established an enviable goalscoring record with the likes of Stoke City, Inverness and Swindon prior to his move to Pittodrie, an eye-catching move to Salford City in July 2018 helped to secure The Ammies their place in the EFL.

His arrival in the West Midlands a year ago was seen a real statement of intent by Solihull, however with the season ending just a few weeks later, Rooney will be looking to make up for lost time this time out. 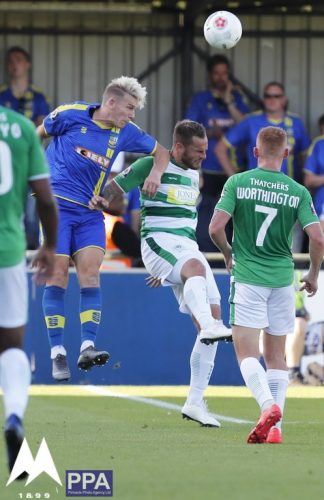 Although tomorrow’s game will come too quickly for United striker Danny Wright to enjoy a reunion with his former Solihull teammates, there can be no debating his impact in the colours of both sides.

A two-year spell in the midlands saw Wright register 17 goals from 64 starts, however it was his form during the 2018/19 season that was particularly memorable, as his 12 goals so nearly saw his side gain a Football League place for the first time.

His departure last summer instantly alerted United manager Johnson, who acted swiftly in securing him a place in the squad at Plainmoor for 2020/21. Having endeared himself to the Yellow Army with eight goals already – including a hat-trick at Hartlepool – his return to the side is eagerly anticipated. 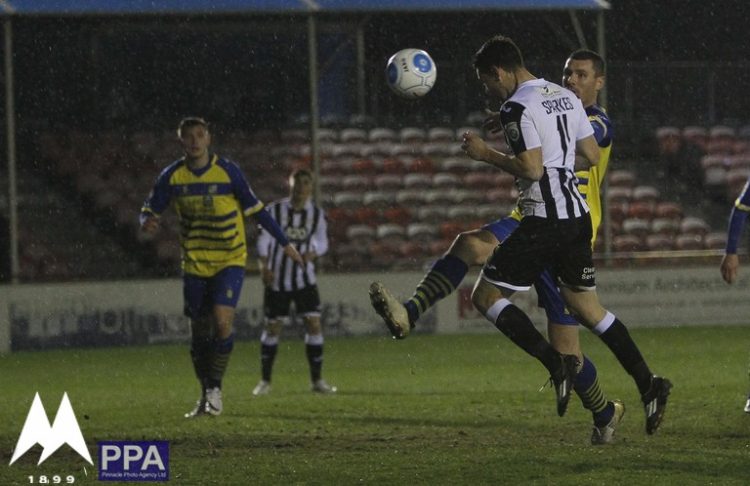 Dan Sparkes’ 88th minute header was the difference between the two teams in March 2017, as relegation-haunted Torquay secured a crucial victory at Damson Park. Despite netting the solitary goal, Sparkes’ evening was to end  prematurely via a stretcher, following an untidy challenge Regan Charles-Cook that earned the Moors man a red card.

Torquay United will be providing commentary of the encounter via Official TUFC Radio here.