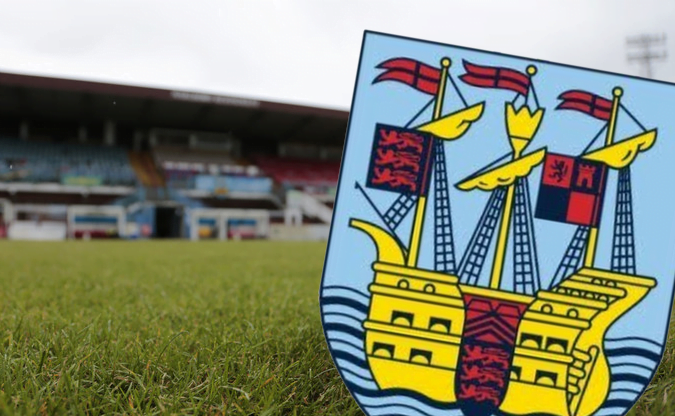 United take to the field for the last time in 2020 tomorrow, as Gary Johnson’s men make the trip to Dorset to take on Weymouth at the Bob Lucas Stadium.

Fresh from their astonishing 6-1 win over Yeovil Town at Plainmoor, Torquay will be looking to further strengthen their position at the top of the table, however they will be taking on the only other opponents in the Vanarama National League who will be able to call upon home fans to aid them in their quest for three points. 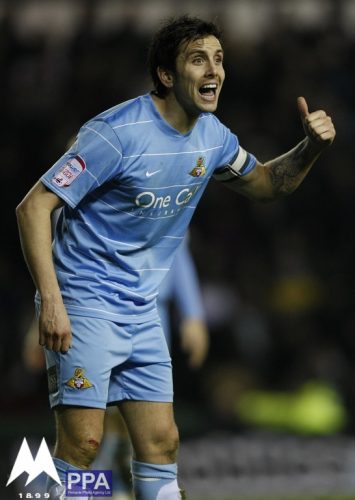 Former AFC Bournemouth, Doncaster Rovers and Burnley midfielder Brian Stock was the man tasked with taking over from Mark Molesley last August, after their previous boss left The Terras to take up the vacant role at League 2 Southend United.

Since winning promotion from National League South following a play-off final win over Dartford, Weymouth have taken some time to adjust to their new surroundings, as the team currently find themselves in 21st place, with 8 points from 13 games. An eye-catching 2-1 win over Stockport in late October, and yesterday’s goalless draw at Eastleigh is proof that Stock’s side are capable of competing with some of the most fancied sides in the division though, and United will have to be on their guard to prevent another headline-grabbing result. 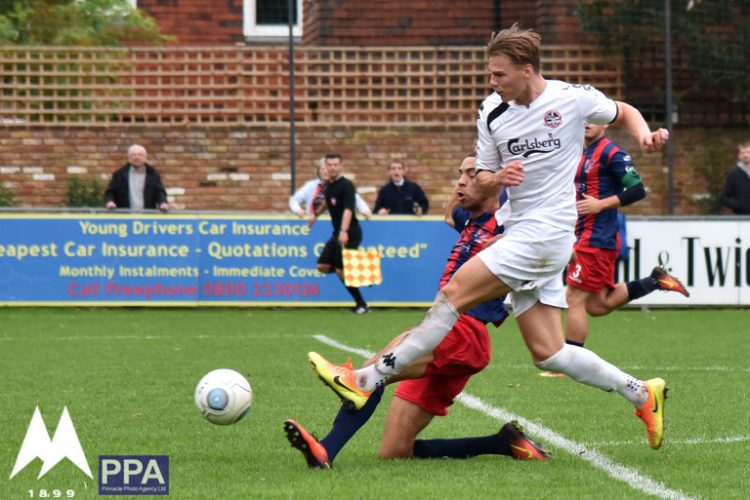 Former St Mirren striker Cody Cooke joined the club in the summer, having spent the past two seasons locking horns with the best on offer north of the border. That move to the Scottish Premiership side was the reward for seven years of fine showings for Cornish side Truro City, with Cooke a regular scorer for his hometown club. 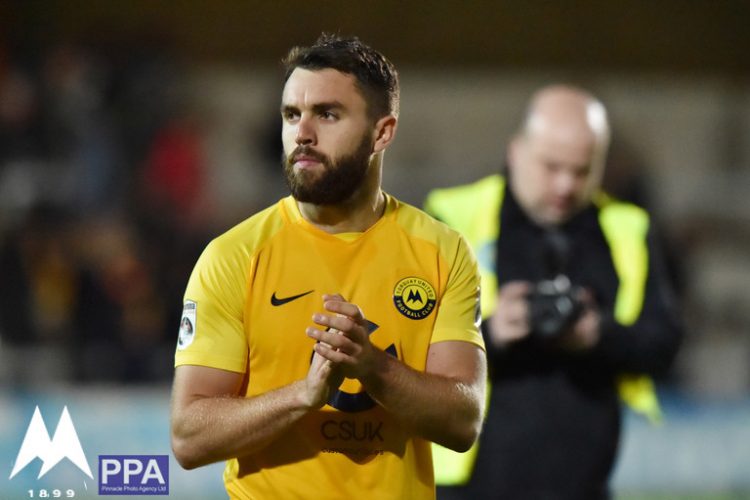 Josh McQuoid’s loan spell at Plainmoor during 2017/18 may have coincided with one of the most difficult seasons in the club’s history, however the former Millwall and Luton winger has bounced back to become a key figure at the Bob Lucas Stadium, playing a pivotal role in helping the side regain their place at non-league’s top table after a eleven year absence. He has continued in that vein this season, having netted three goals since action commenced back in October.

It’s just over twelve years since the two sides met on the Jurassic Coast, as the Boxing Day clash of 2008 went the way of The Gulls, courtesy of Matt Green’s long-range effort in a 1-0 win.

The Yellow Army are reminded that only home fans are permitted to attend this fixture.

As is the case with every other away match this season, no away fans will be allowed entry. We strongly urge our fan base not to attempt to buy tickets for these matches.

Weymouth have implemented measures to stop away fans from buying tickets, and anyone found to have circumvented these measures will be ejected from the ground.

Torquay United will also be providing commentary of the encounter via Official TUFC Radio here.