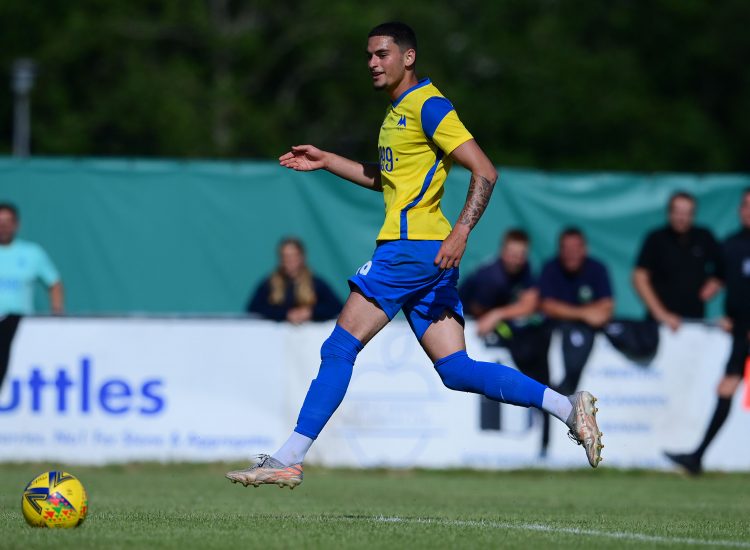 United’s preparations for the 2021/22 season went up a gear on Saturday afternoon, as Gary Johnson’s side made a winning start to their pre-season friendly campaign, with a 2-0 win at Poole Town. 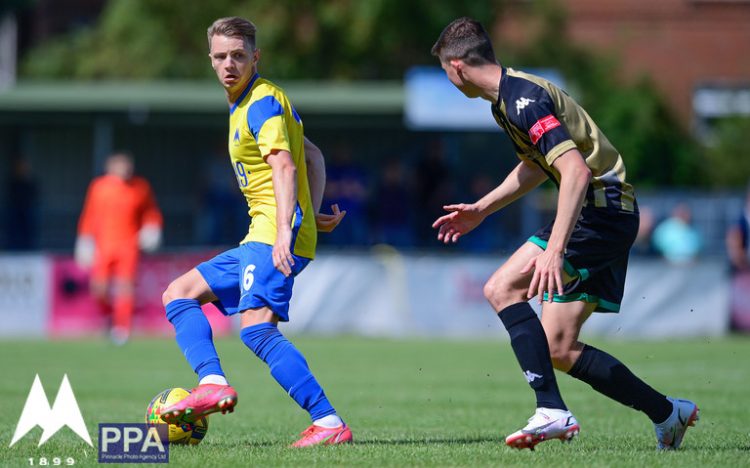 The result was eventually settled late in the second half, as goals from Olaf Koszela and Klaidi Lolos ensured The Gulls came out on top, with The Gulls’ boss pleased with what was a productive afternoon in Dorset.

“It was a game of two halves, as they say,” began Johnson.

“It took us a little bit to get into our proper game. At half-time, it was 0-0, we’d had a few chances but it was a little bit airy-fairy, so we livened it up at half-time, and just wanted to see our game. We started getting on the ball more, we did a lot more attacking, and we scored two very good Torquay United goals. It was nice for our two strikers in the second half – Olaf and Klaidi Lolos – to get the goals. 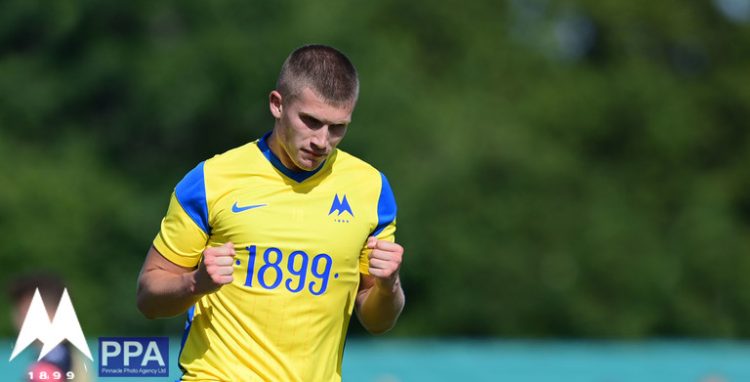 The Gaffer ended by paying tribute to United’s travelling support, some of whom were seeing their side play away from home for the first time in well over a year.

“Hopefully our supporters have seen the potential of our new lads, that’s the good thing. We had a couple of young lads as well, a couple of trialists, but basically the seven we signed on, I think all showed something – there’s more to come from them.

“I thank the fans for being here to welcome our new players.” 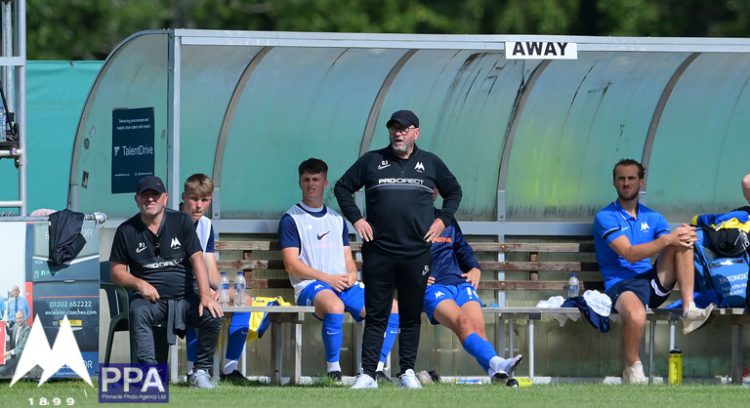