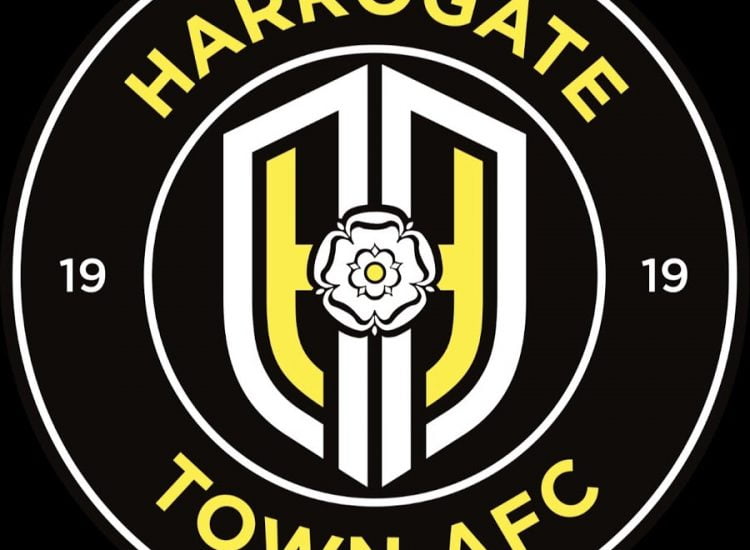 United kick-off the final month of a memorable 2019 with a trip to Yorkshire to face Harrogate Town at the CNG Stadium. 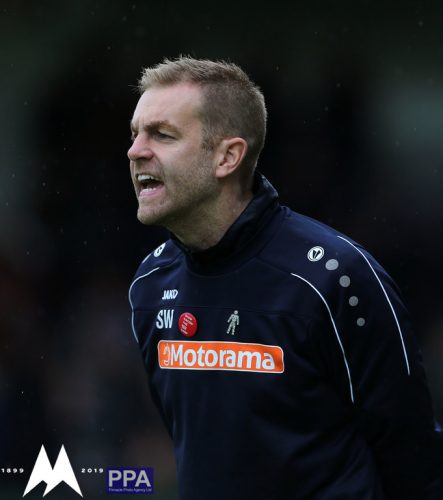 41 year-old Simon Weaver has spent an astonishing decade as Town’s manager, having been appointed player/boss in May 2009. Having begun his career as a youngster at Sheffield Wednesday, Weaver went onto represent a number of league clubs, such as Lincoln and Macclesfield, before continuing his playing career in non-league football. Almost continuous improvement has been secured since Weaver took charge at the CNG Stadium, with the club rising to the pinnacle of non-league football in 2018.

Harrogate defied the odds throughout the 2018/19 campaign, as the unfancied National League new boys surpassed all expectations on their way to a magnificent 6th placed finish. It took Weaver’s side some time to get into their  groove this season, however an excellent recent run has seen them propelled into the play-off positions once again, as they currently sit in 7th place, three points ahead of The Gulls. 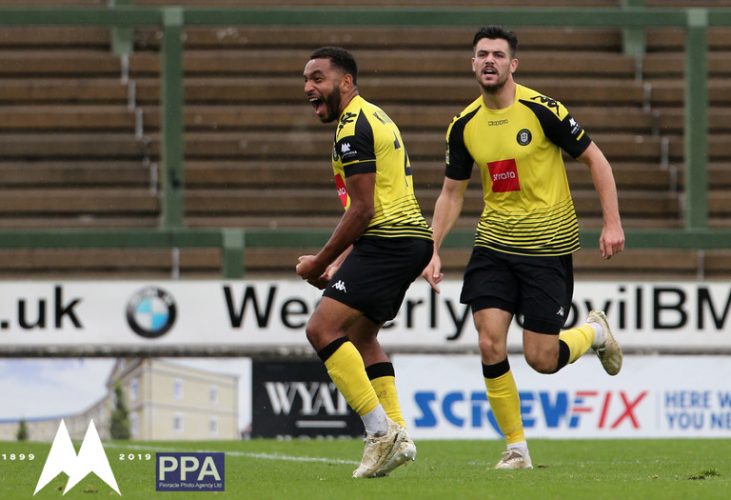 Brendan Kiernan is a familiar opponents for United, having enjoyed an excellent spell with Torquay’s NLS rivals, Welling United, last season. 13 goals in 42 league matches alerted the attention of the Town boss, with Kiernan rewarding his faith with seven goals from midfield so far this season.

Midfielder Lloyd Kerry enjoyed a successful spell in a United shirt, during a seven-game loan stint from parent club, Sheffield United during the 2006/07 season. After making his Football League debut for The Gulls and scoring one goal, Kerry spent two years with Chesterfield before dropping into non-league with Hinckley United, prior to his move to Town in June 2014. 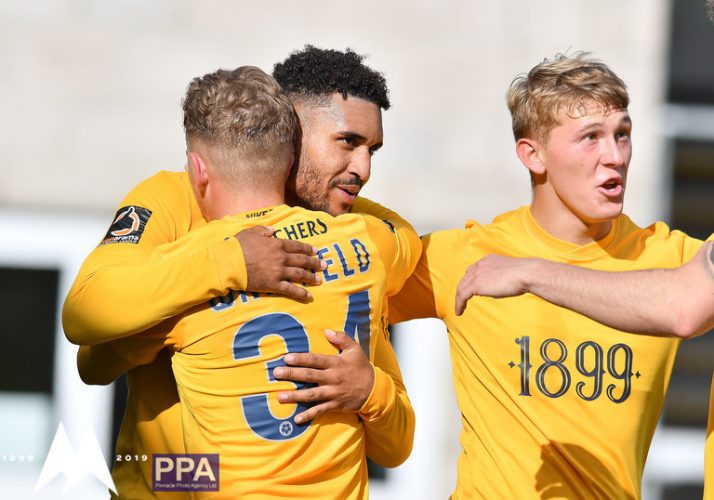 The only previous league meeting between the two sides saw United emerge 4-2 at Plainmoor back in September, with two Jon Stead goals for Town being cancelled out by goals from United’s Jake Andrews, Kalvin Kalala, and two from Jamie Reid.