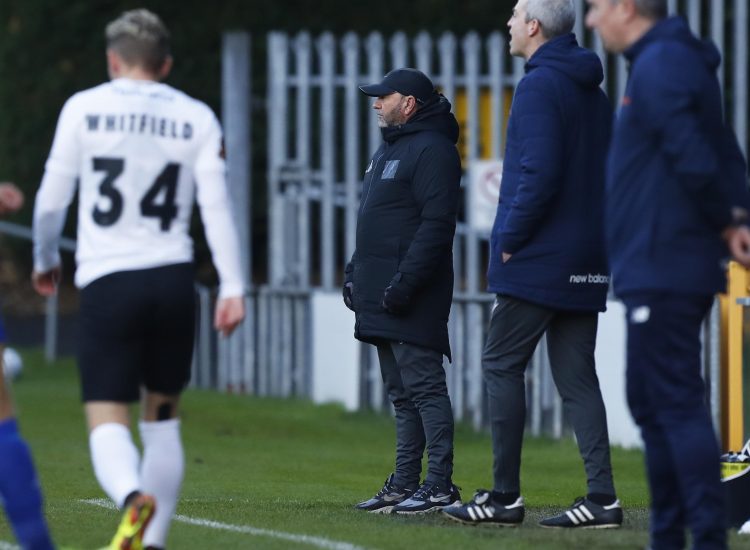 After a break in Torquay United’s fixture list, boss Gary Johnson is looking forward to seeing his side return to National League action against Wealdstone tomorrow evening (01/12/20 7.45pm KO).

“After having no competitive match for the last ten days – despite a hectic schedule early on – we are very much looking forward to this game,” said the United manager.

“Wealdstone have done very well to get themselves into 5th spot early on, and although a part-time team, they aren’t looking like a part time team.”

The Stones have certainly made a good impression at non-league’s top table after securing promotion last season, with victories against the likes of Chesterfield, Wrexham and Halifax helping to establish Dean Brennan’s side as one of the division’s early frontrunners. 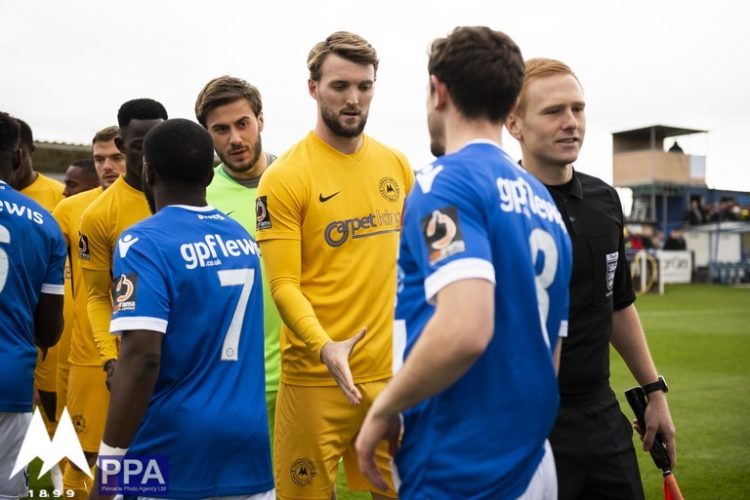 The match at Grosvenor Vale may well bring back happy memories for the Yellow Army watching on at home, with a 3-0 away day success in October 2018 serving early notice of Torquay’s promotion ambitions under new leadership, with Johnson’s Gulls destined to be crowned National League South champions at the conclusion of 2018/19.

The division may be higher, but the ambition clearly remains the same for United, who will be seeking a sixth-successive away victory.

“A good result would be a very good result, and hopefully the boys will find it in them to pick up another three points in our quest to stay at the top of the league.

“As always, I know our Yellow Army can’t be there, but once again we appreciate your support, albeit through streaming.”

Wealdstone will be offering live streaming of the match via their website here, whilst coverage will also be provided via TUFC Radio here.