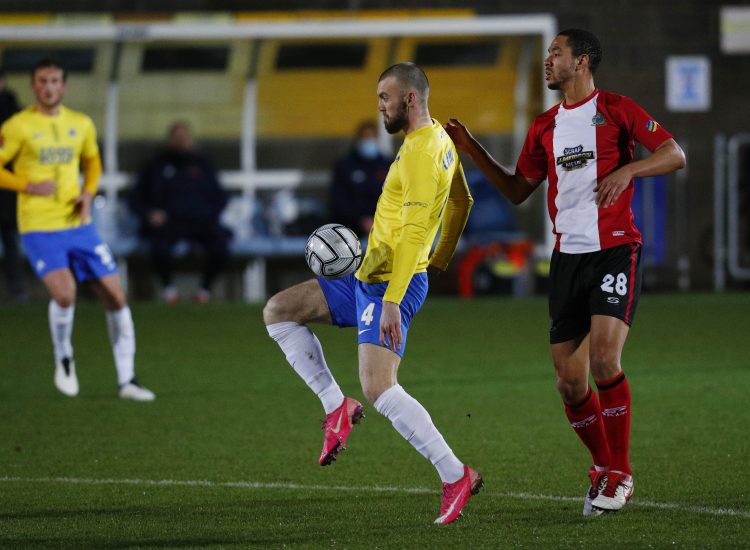 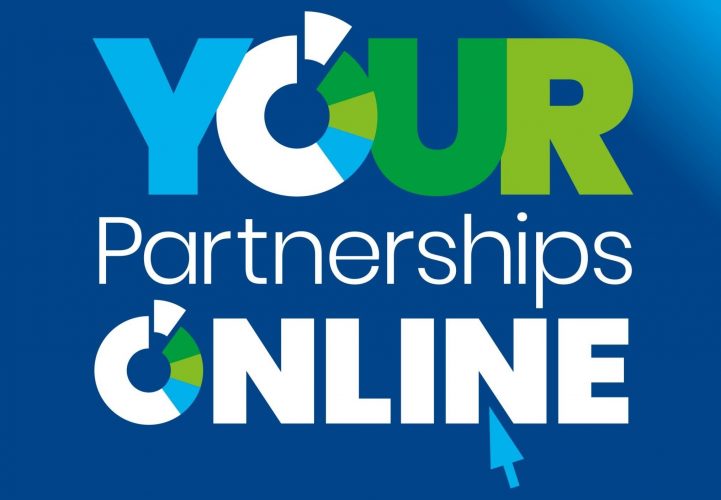 There was disappointment on Tuesday evening, as Altrincham ran out winners at Plainmoor.

Kyle Cameron’s opportunist effort gave Torquay the lead midway through the first half, however the game was soon turned on its head following a Josh Hancock penalty, and a Ryan Colclough strike just before the break, with both goals ultimately proving decisive.

Manager Gary Johnson made one change to the side which recorded a 2-0 win at Barnet on Saturday, with Dean Moxey returning from suspension to take the place of Rob Street.

The first chance of the game fell the way of the visitors, with United having the woodwork to thank for remaining on level terms.

An eighth-minute run towards goal from Dan Mooney ended with the Robins man firing in an effort from 20 yards, with the ball bouncing down off the underside of the crossbar, and eventually away to safety.

A minute later though, and it was the men in yellow who went close, as Armani Little’s low shot from just outside the box was parried by goalkeeper Tony Thompson into the path of Aaron Nemane, however he recovered in the nick of time to prevent the Gulls winger from giving his side the lead.

Torquay began to take charge as the half wore on though, and just as the game edged towards the halfway point, a set-piece saw them rewarded.

A free-kick out wide on the right was sent deep to the back post, where Cameron headed the ball back towards several teammates hovering around the penalty spot. The ball came straight back to the United man via an Alty defender though, and although Thompson initially smothered his initial shot, the grounded defender managed to hook the rebound home into the net to make it 1-0. 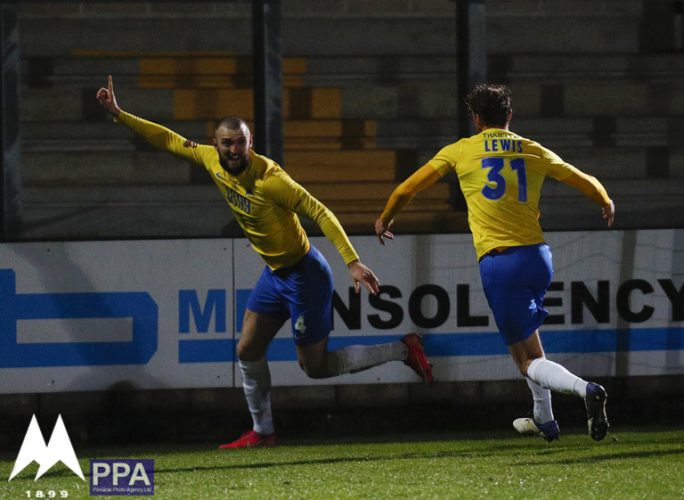 The subsequent minutes saw the men in yellow threatening to take full charge of proceedings, however out of nowhere, the visitors were presented with the ideal opportunity to level things up.

Hancock’s run into the box in the 33rd minute appeared to have been well covered, however after hitting the turf under Sam Sherring’s challenge, the referee was close to hand to signal a penalty kick.

Hancock instantly picked himself up, and duly fired the spot-kick high to Shaun MacDonald’s left to restore parity.

Altrincham thought they had taken the lead in the 44th minute, however this time the officials came to United’s aid, as MacDonald failed to fully gather a deep corner by the penalty spot, resulting in the ball ending up in the back of the net. An infringement was signalled though, and the score remained 1-1.

The reprieve was only temporary.

A minute later, Altrincham broke in numbers resulting in the ball being played across to Colclough on the left side of the box, with the substitute curling the ball into the far corner of the net to give The Robins a half-time lead.

It was important United started well after the restart, however it was the visitors that went closest to adding to their tally, with Alistair Smith making the most of a quick free-kick in the 47th minute to fire an audacious 35 yarder just wide.

The next fifteen minutes were largely frustrating for Torquay, with Altrincham breaking up play at every available opportunity in a bid to disrupting Torquay’s passing game. 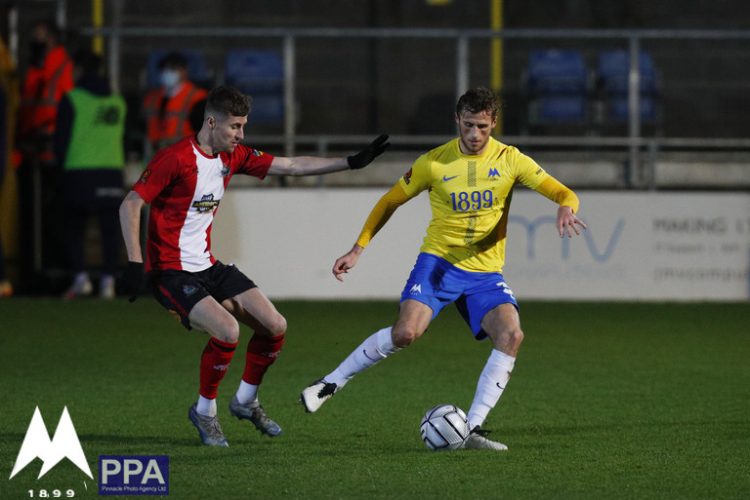 It certainly seemed to be having the desired effect, and with half an hour remaining, the Gaffer had seen enough, and making a swift trio of substitutions, with Billy Waters, Rob Street and finally Jake Andrews replacing Asa Hall, Little and then Nemane.

Street’s introduction did see the young Crystal Palace frontman fire in a couple of efforts at goal, however neither seriously tested Thompson, who gathered both low efforts with ease.

Although never at their confident passing best, the possession stats were certainly in their favour, even if it failed to produce the gilt-edged chances United’s forwards craved.

An 82nd minute free-kick just outside the box looked to be the ideal invitation for Andrews to repeat his heroics from Saturday, however it was typical of the evening that it sailed too high to worry the glovesman once again.

They nearly fell further behind in fact, with Matty Kosylo being denied by the onrushing MacDonald, after Torquay gave up the ball in midfield.

The numerical advantage, unlike the scoreline, did turn in The Gulls’ favour in the final ten minutes, with two bookings for Jake Moult seeing the opposition skipper sent off.

Despite the five additional minutes on offer, United never seriously threatened an equaliser, with the final whistle confirming a rare home defeat.

Johnson’s side remain in a very strong position at the top of the table despite this setback, and on Saturday the team’s attentions turn to knockout commitments, as they head for Southport in a bid to secure a quarter-final place in the FA Trophy.