The Vanarama First Four – The Gulls Are Just Getting Going! 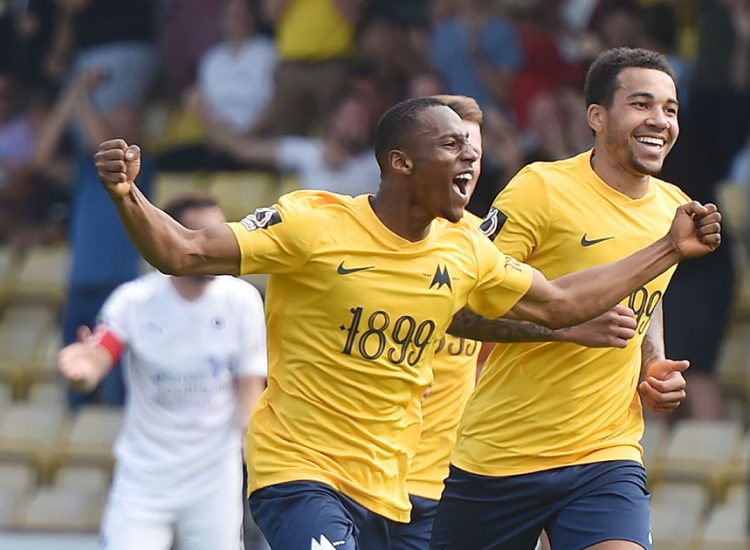 The Vanarama First Four – The Gulls Are Just Getting Going!

League sponsors Vanarama have been busy assessing the season so far – and what’s to come!

The story so far…
Well, it was never going to be winning every week and so far the division has shown how ruthless it can be. The Gulls showed their quality against Boreham Wood and Bromley but came up short against at Solihull and against Maidenhead on Tuesday.

From the manager’s office…
Gary Johnson is all too aware things have changed. “At this level you have just got to take your chances when they come along,” the manager said. “The opposition sides now have always got the wily fox who will win the day.”

Biggest result so far…
As much as that first day win was crucial, twice fighting back at Bromley shows the team are made of strong stuff.

The top performer…
Connor Lemonheigh-Evans has already made the Vanarama Team of the Weekend – now they need even more from him.

Next up…
It’s a trip to Kent and a game at Dover Athletic, who are a much different proposition this time around. This time last year bottom, Andy Hessenthaler’s team are only denied second place by goal difference after three wins from four.

The Whites’ one to watch….
Alfie Pavey. The England C international is a big danger in attack alongside powerful Inih Effiong.

We’ve met before….
It was early April 2018 when the sides last locked horns. Dover won it 1-0 thanks to Ryan Bird’s penalty. They won at Plainmoor, too. Time to settle the record straight?