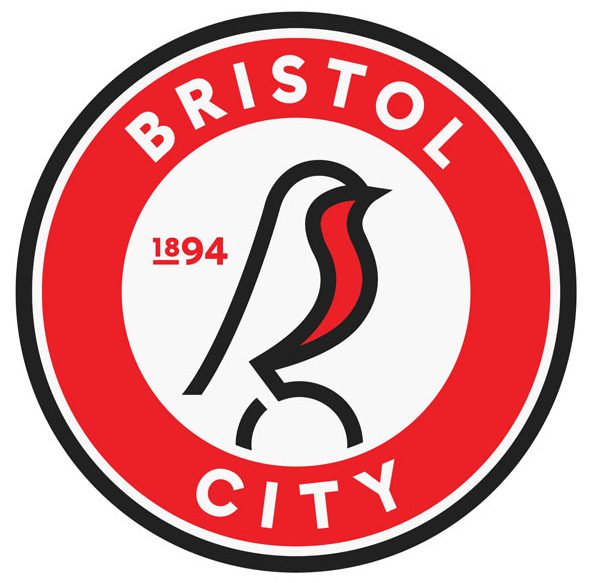 With the recent excessive rainfall causing the original match to be rearranged to take place in Bristol, United emerged from the behind-closed-doors encounter with real credit.

Young Gulls striker Koszela opened the scoring after showing typical poise and skill to round the City goalkeeper around the half-hour mark, and that lead was doubled after Duku was awarded a penalty following a clear foul in the box after the break. The Dutchman responded in perfect fashion, by picking himself up to fire the spot-kick down the middle of the goal and make it 2-0.

Gary Johnson’s side showed up remarkably well against The Robins, with both sides taking the opportunity to field teams consisting of a mixture of players from their respective first-team squads, as well as some their most talented youngsters.

United’s boss was delighted with the performance of his side, with the match providing valuable game time to a number of players, ahead of Saturday’s Emirates FA Cup 4th Qualifying Round home tie against Boreham Wood at Plainmoor.

“Both sides played a handful of first-team players as well as some younger lads for experience,” said Johnson.

“It was a good game, all our lads did very, very well. From a manager’s point of view, I was really pleased with their attitude and the way they played.

“Some needed the game, that was important. Armani Little needed a bit more, Joe Lewis needed it and Manny Duku needed a game. We had a couple of kids from South Devon College who did very well, along with Olaf, who scored, and Louie Slough, who did very well.

“It was a really good team performance, and I’m very pleased with all of them.”

The focus now turns to the Boreham Wood match, with both sides fighting it out for a place in the First Round Proper. Ticket details are available here.