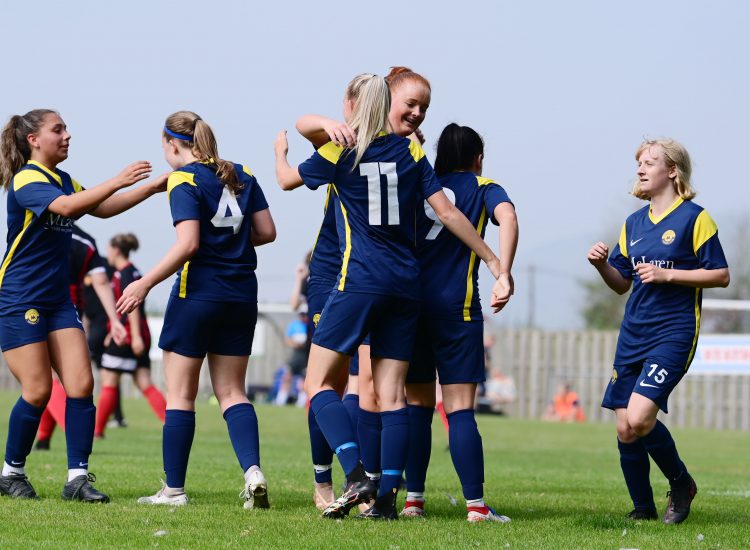 United’s Women continued their fine run of form on Sunday, as they secured an emphatic 6-1 win away to Middlezoy.

Having ran out 10-3 winners against the same opponents at home last weekend, yesterday’s victory was no less impressive, with the struggling Middlezoy side no doubt keen to seen the back of a prolific Gulls strikeforce that have now notched up a league-best 49 goals in just 11 outings.

Recent signing from local rivals Exeter City, Esme Kilburn-Thompson, was once again amongst the scorers, following up last Sunday’s hat-trick with another brace in Somerset. Further strikes from Ellie Bishop (2), Beth Everson and Róisín Payne added further gloss to the scoreline, as Grant Fisher’s side continue to hunt down leaders Sherborne Town at the top of the South West Regional Women’s Football League Premier Division.

With just three points separating the two sides at the league summit, attentions will now switch to Liverton in six days’ time, as Torquay take on the home side in the semi-final of Devon Womens Premier Cup.

You can keep up to date on the progress of Torquay United Women via their website here.