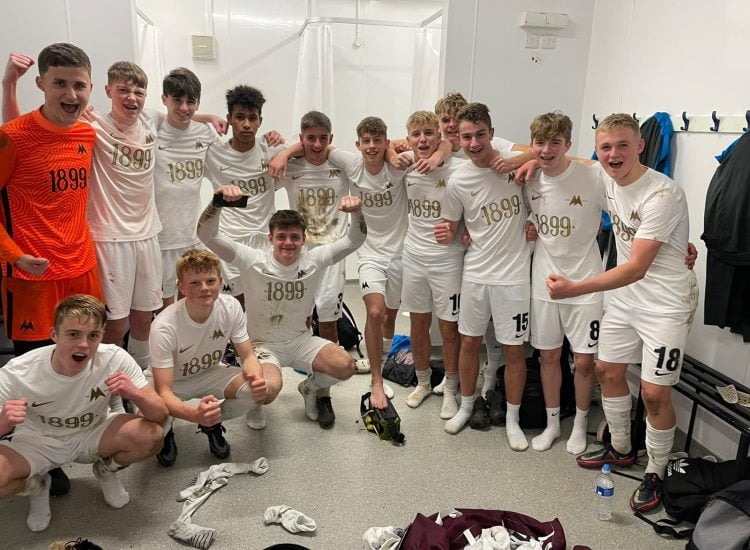 Chris Todd’s Under-18s continued their excellent recent run of form, as an away day victory at Wimborne sealed their place in the League Cup semi-finals.

Goals from Lewis Brookes, Joe Edmonds and Jack Winsor did the damage for The Gulls, with the 3-1 triumph in Dorset ensuring the young Gulls finished top of their group, and seal a home clash with Yeovil Town in the last four of the competition, whilst Bridgwater host Wimborne in the other semi.

That success, allied to their ongoing participation in the Devon Youth Cup and the South West Counties Youth League’s title race, sees Todd’s men continue to battle it our for silverware during what is proving to be an exciting 2021/22 campaign. 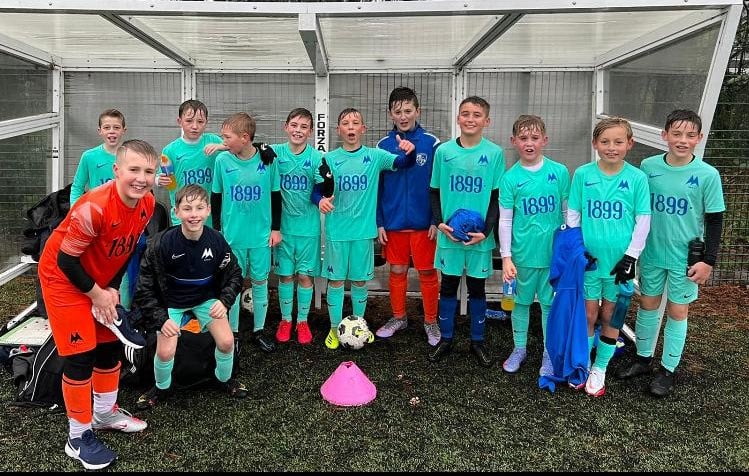 Unsurprisingly, our JPL age groups saw their fixtures hit by a number of postponements, however our Under-12s, Under-13s and Under-14s all tasted some action, with the U12s (above) particularly pleased to take to the pitch, as they emerged victorious from their clash despite challenging weather conditions.