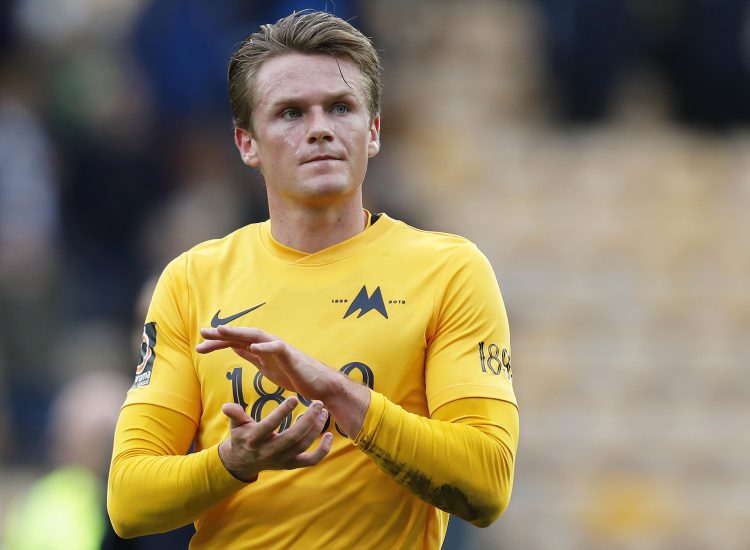 United midfielder Armani Little is the latest Gull to tell us about his first, and best, footballing experiences…

Portsmouth – I was born and bread there, and my family supported them. 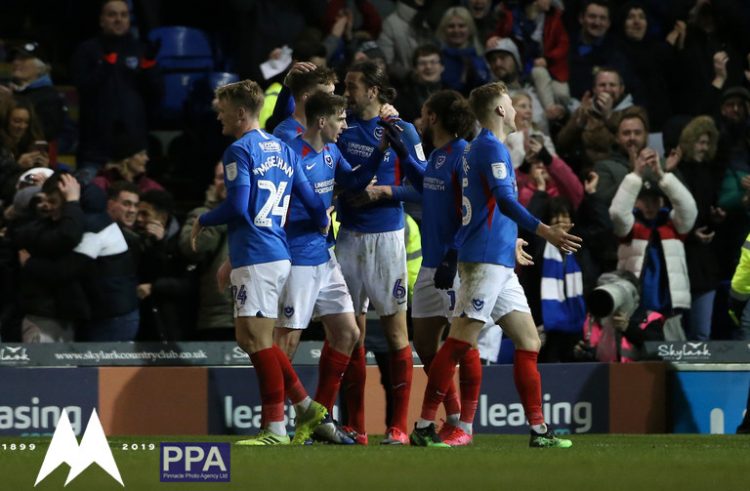 There’s been a few unreal stadiums, but I’d have to say Anfield.

When I was growing up as a kid and playing in the park, I would pretend to be David Beckham or Wayne Rooney.

Andros Townsend was very good when I played against him for Southampton – Very tricky and powerful. 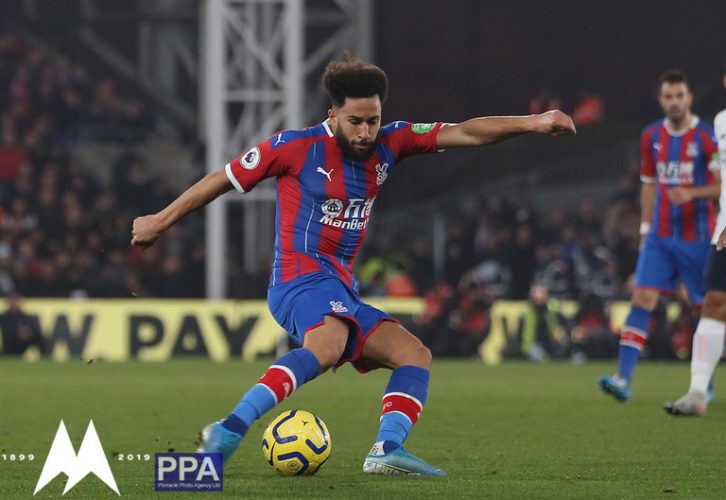 I’d have to say one of  the National League South play-off matches for Woking. In the semi-final we were 2-0 down with 77 minutes gone and came back and win 3-2, which was unbelievable. The final was personally very nice for me, as I scored the goal that won the game.

That would have to be for the Under-8s for my local side in Pompey, it was an overhead kick and was caught on video, so definitely that one!

I’d have to say my free kick in pre-season against Plymouth last season, it was my first game at Plainmoor too, so it’s one to remember! 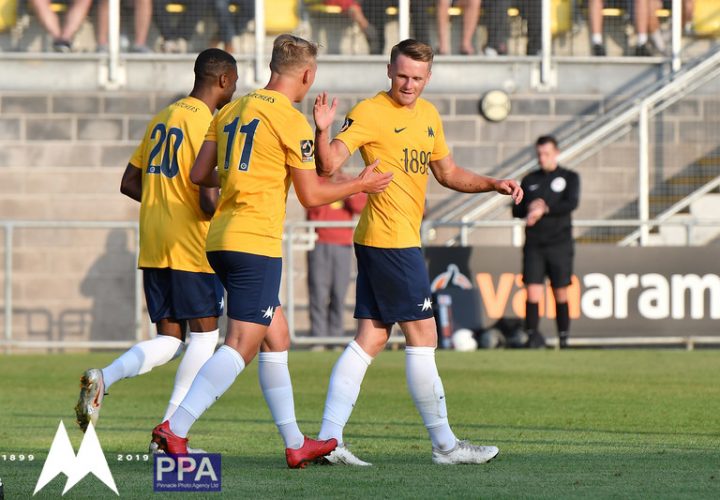 Usually I have the same routine on a match day when I eat or shower etc, and I try to go out last when lining up.

Always work hard – that should be a given, because everyone has that to give. Never give up, and you have to be mentally strong. 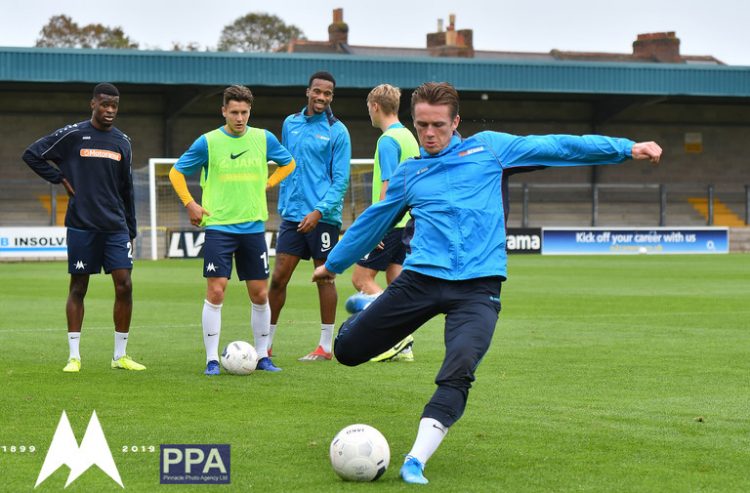