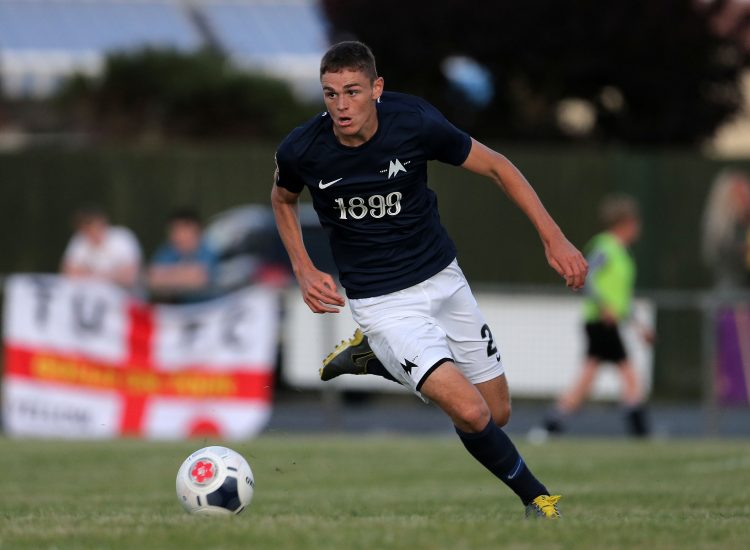 Young United defender Louie Slough tells us all about his first, and best, footballing experiences…

That would probably would have to be my grandad, Alan (ex-Luton, Fulham, Peterborough & Millwall midfielder). When I was younger, I never really used to watch a lot of football – I just loved playing it! When I did watch football it was either with my uncle down at Plymouth, or watching old clips of my grandad playing.

Ethan Ampadu. Whenever I played against him when he was at Exeter, he was always the best player – so strong and he had loads of ability on the ball. 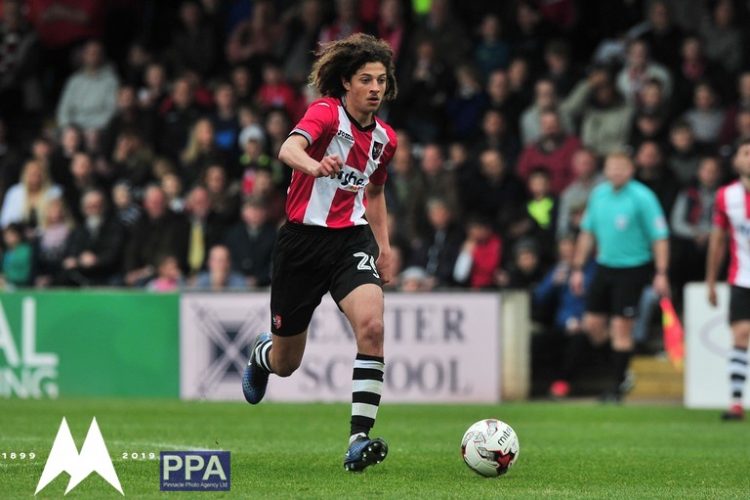 Plymouth Argyle – my uncle took me to one of the games when I was really young, and that’s all I ever knew at that age!

The first goal I remember scoring was when I was younger playing for Plymouth’s academy, I think I was 9, and we were  playing in little 7 v 7 games.

Being a central defender, I haven’t scored many goals but when I do they are mainly from set pieces. One of the best goals I’ve seen is Armani’s goal vs Argyle last pre-season!

I haven’t really played a lot of games in stadiums as such because I’ve played a lot of my football at youth team level, but playing on Southampton’s training pitch was nice, and also Bristol City’s, where I played during a reserve game last year.

I don’t know for sure, but I think it was Plymouth vs Cardiff in the Championship. There was a packed crowd and a great atmosphere. 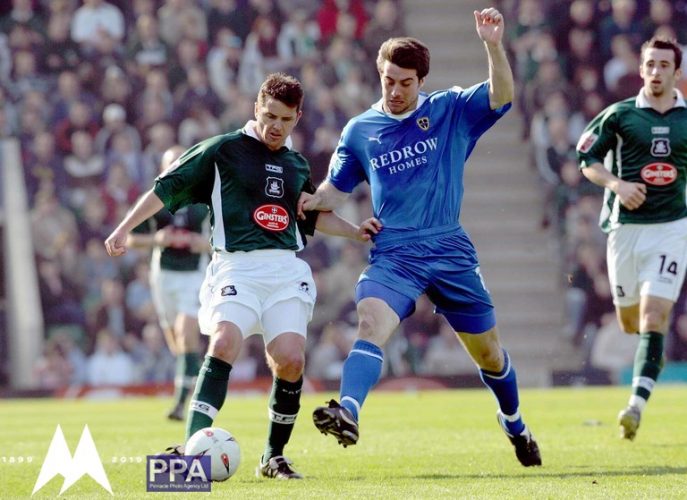 I would probably say one of the youth games I played in last year, against Cirencester when I scored two goals.

I like to eat a certain time away from kick off, and I like to listen to music before turning up to the ground. Then I am in the zone of doing the best for the team.

It’s good to work hard off the pitch, but when you’re on the pitch in front of the staff or the Gaffer, then you need to impress because that’s what really matters! 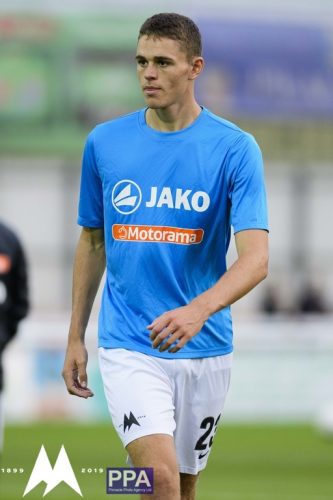