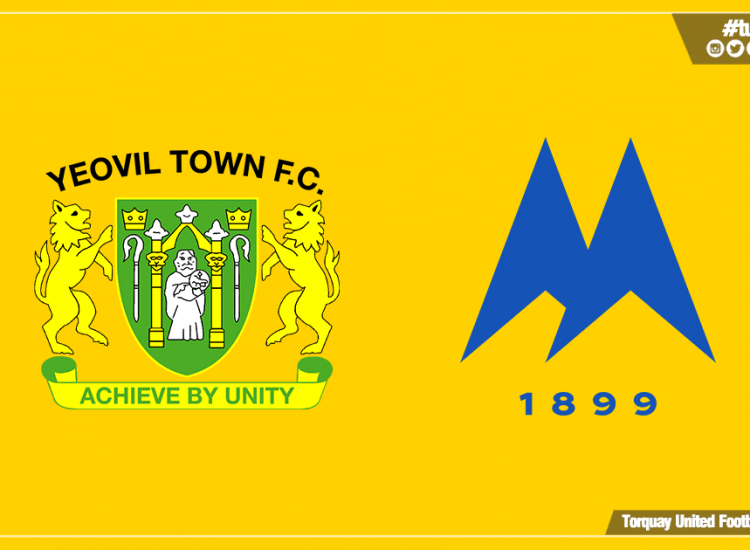 United return to Huish Park on Saturday looking to continue their fine form over the festive period.

United stand at the top of the National League table, eleven points clear of second place Hartlepool United. Despite scoring ten goals in the last two games United will be wary of a Yeovil Town side that bounced back from defeat on Boxing Day to beat Aldershot Town two days later. 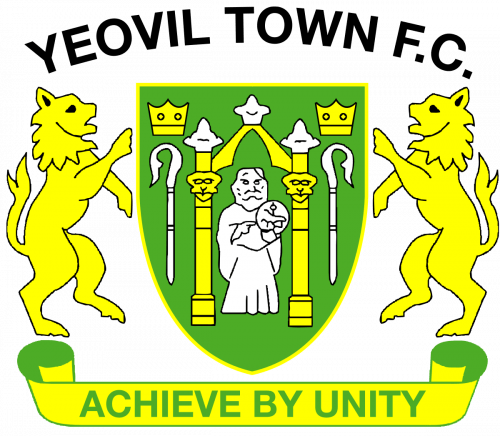 Yeovil are in 20th place in the National League table after playing thirteen games so far. After a difficult start to the season, their recent form has been more promising with wins over Bromley and the Shots..

Manager Darren Sarll spoke before Saturday’s game about not giving up his hopes for promotion this season given how many points there are to play for. 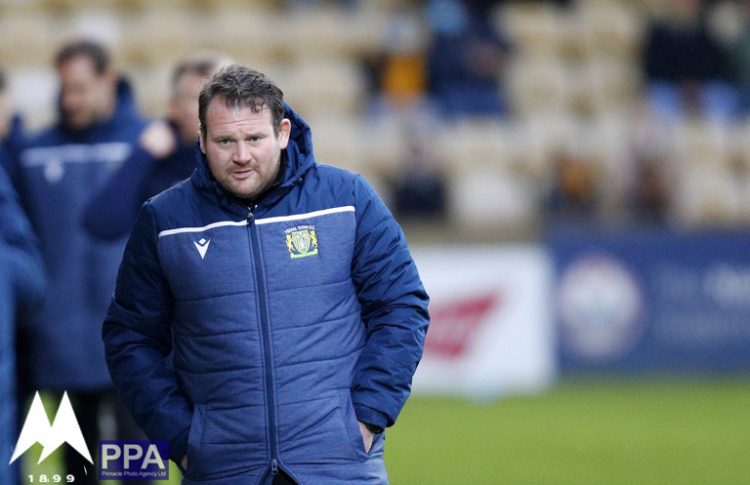 Darren Sarll was appointed Yeovil Town manager in June 2019 and he signed a three-year contract.

Darren enjoyed an impressive non-league career as a footballer before cutting his teeth as a coach with Stevenage Borough. He was appointed manager of Stevenage in 2016 and was credited with developing the careers of Ben Wilmot and Ben Kennedy.

Sarll was appointed joint head of Watford’s Academy in 2018 before taking the reins at Yeovil. 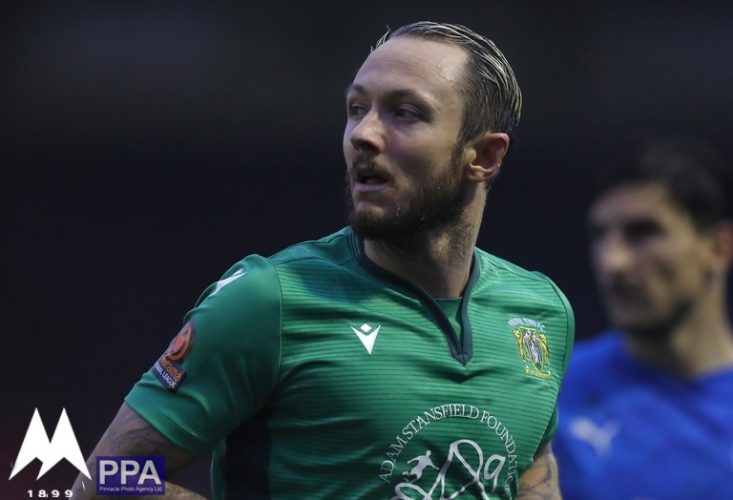 Rhys Murphy made a name for himself as a reliable goalscorer playing for Dagenham & Redbridge between 2013 and 2015. That earned him a move to Oldham Athletic before joining Forest Green Rovers in 2016. Murphy made eight appearances on loan at Torquay United in 2017 scoring one goal.

Murphy moved to the Glovers in 2019 after a stellar season for Chelmsford City where he scored 25 league goals.

Yeovil Town will be without former Torquay United player Joe Quigley who was sent off in the Glovers’ win over the Shots.

Torquay United will also be providing commentary of the encounter via Official TUFC Radio.