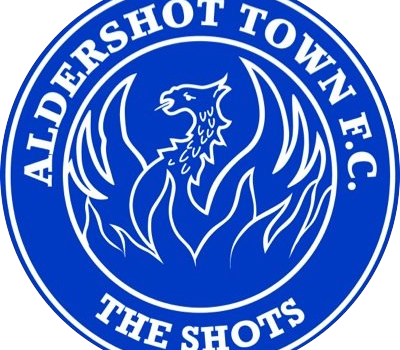 United have a break from National League action this weekend, with Aldershot Town heading to South Devon as both clubs begin their Buildbase FA Trophy campaigns.

The FA Trophy 1st Round clash at Plainmoor  provides an ideal opportunity for Gary Johnson’s side to get back to winning ways, against a side that they triumphed over in front of a televised audience back in August. 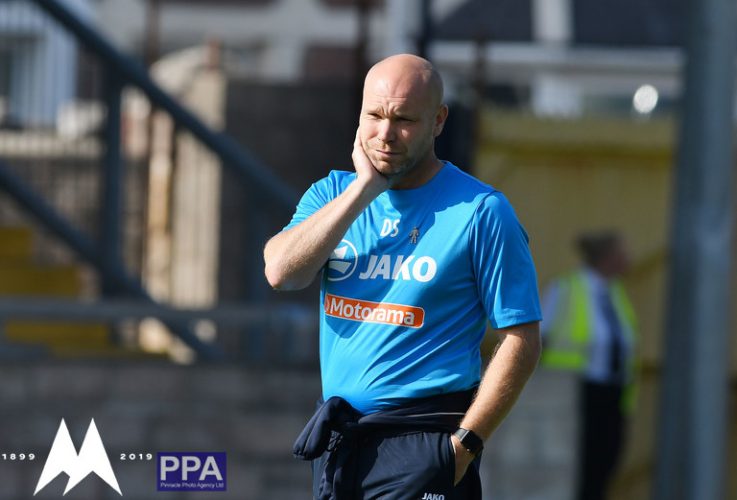 Danny Searle joined the Shots in May 2019 after spending the second half of the 2018/19 season in charge of Braintree Town. Having joined Braintree in 2018 as Assistant Manager to Hakan Heyrettin, he took over as First Team Manager when Heyrettin left to join Maidstone in January 2019. In his short tenure in charge of the Ironsaw an upturn in form, however it wasn’t enough to keep them in the division as they finished in the relegation places along with the Shots.

It’s been a difficult first half of the season for the Shots, with the side having taken just 27 points from 25 league matches in the National League. With his team currently sitting just above the relegation zone, Searle will be hoping that tomorrow provides a welcome distraction for his players. 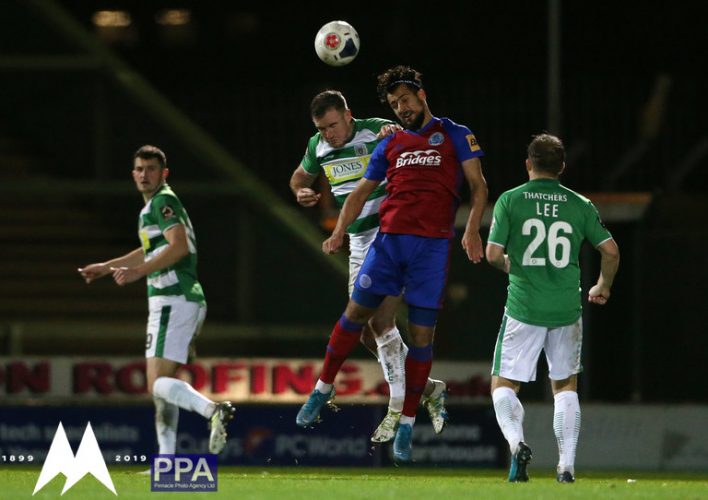 Former Libya U20 striker Mohammed Bettamer joined The Shots in October, following his departure from fellow National League club Barnet. Also capable of playing on the left-wing, his goalscoring form for Braintree prompted ex Town boss Searle to act, in the hope that Bettamer will prompt in improvement in his side’s form in front of goal. 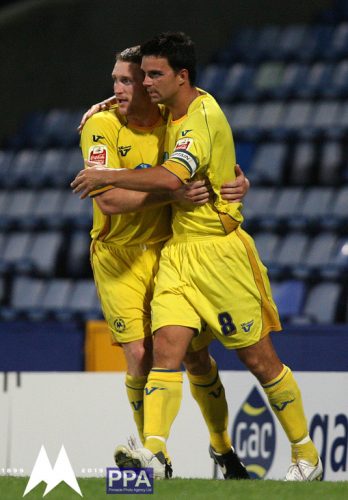 A number of players have represented both sides, including Damon Lathrope, Joe Oastler and Scott Rendell. Tim Sills though, is probably the most prominent name of recent times, with his goals propelling Aldershot to the Conference Play-Off Final, before going one step further for United, as he scored in the 2-0 victory over Cambridge at Wembley in 2009. 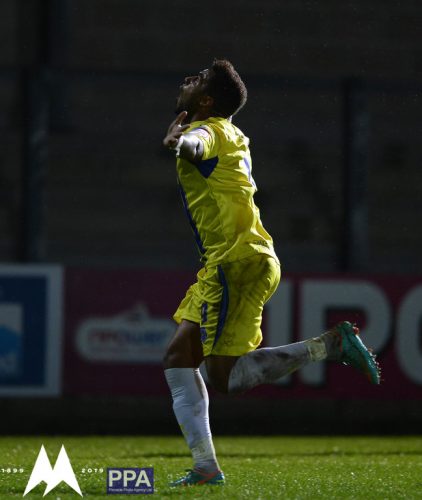 In an otherwise forgettable season, the two sides fought out a seven goal thriller under the floodlights in October 2012. A Reid hat-trick saw The Shots race into a 3-0 lead early in the second half, however a stirring fightback, with goals from Bodin, Jarvis, Yeoman and Howe, saw United fightback to claim an astonishing fightback.