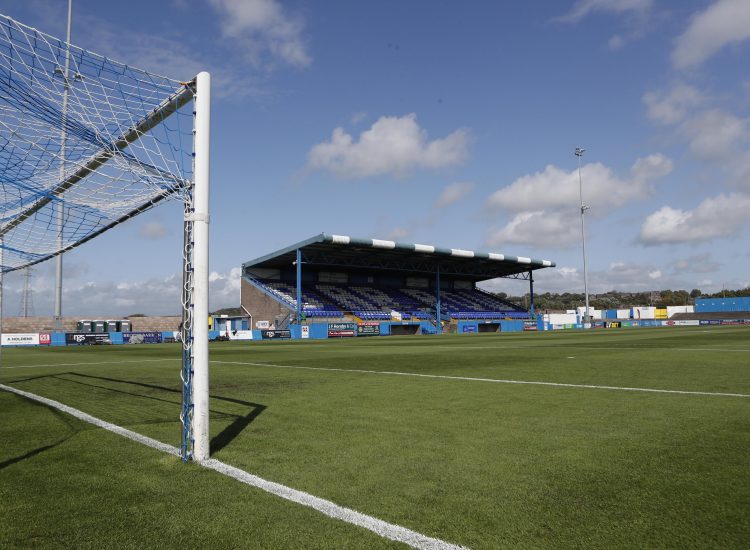 United return to Vanarama National League action on Saturday, as they make the long trip to Cumbria to take on league leaders Barrow at the Progression Solicitors Stadium.

Although there is no underestimating the size of the task in hand, Gary Johnson’s side can take comfort from their impressive record against the Vanarama League’s top sides, with Barrow themselves having succumbed to defeat in the reverse fixture at Plainmoor back in October. 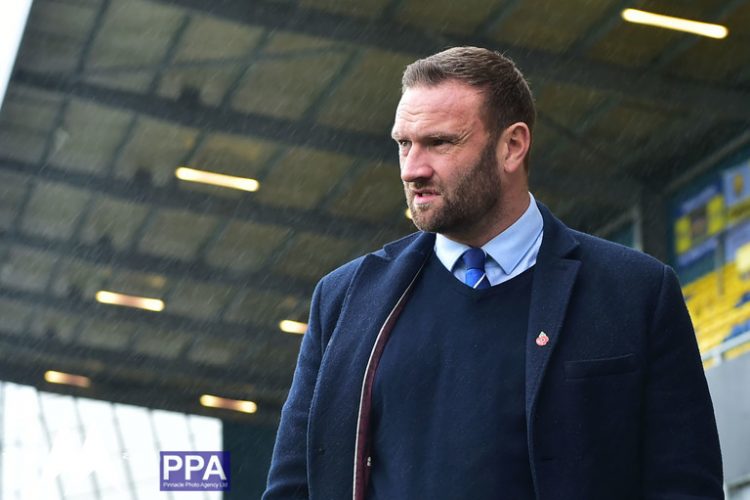 Born in Coventry, Ian spent his youth career at Derby County before going on to play over 30 times for The Rams. Evatt then went on to play over 500 professional games for the likes of Queens Park Rangers, and Chesterfield before a move to Blackpool saw him become an ever-present during their famous Premier League campaign. Following a return to Chesterfield, which included a spell as Caretaker Manager, Ian was appointed as the new man in charge of The Bluebirds in June 2018.

A 10th placed finish in 2018/19 marked a campaign of progress and consolidation, following the relegation near-miss in the previous season. This season though has gone even better, with the Bluebirds defying the odds to emerge as the leading side in the division, with 60 points from 31 games giving them a five point lead over nearest rivals Harrogate Town. 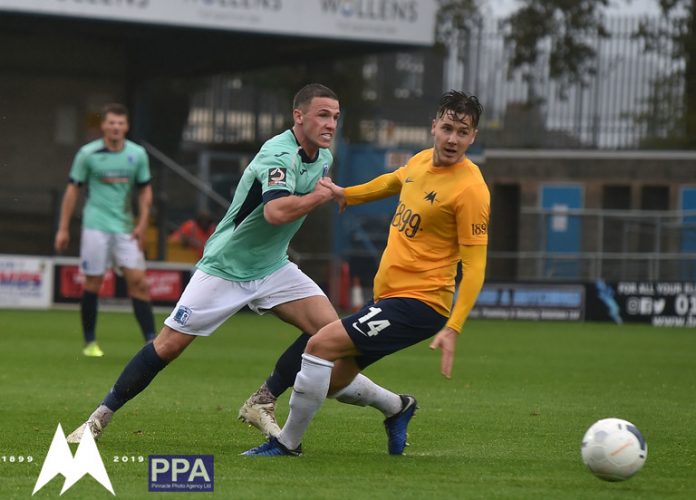 With brother Wayne entering the latter stages of his career as player/coach of Derby County, John Rooney has arguably taken centre stage in family household for the first time. An outstanding season with Barrow has seen the former New York Red Bulls midfielder score 17 times during his side’s surge towards the National League summit, and United’s bid for success on Saturday well depend on their ability to nullify the threat of the Liverpool-born schemer. 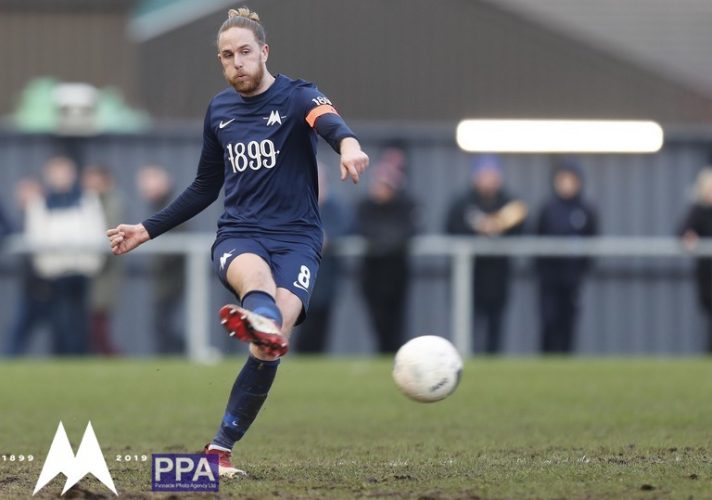 United’s club captain Asa Hall enjoyed a season at Holker Street, prior to arriving at Plainmoor in the summer of 2018. A key man in Barrow’s successful fight against relegation that season, Asa was utilised in both midfield and defensive roles until Torquay United came calling ahead of the 2018/19 campaign, a season that would end in Hall becoming the first United captain in 92 years to lift a league title. 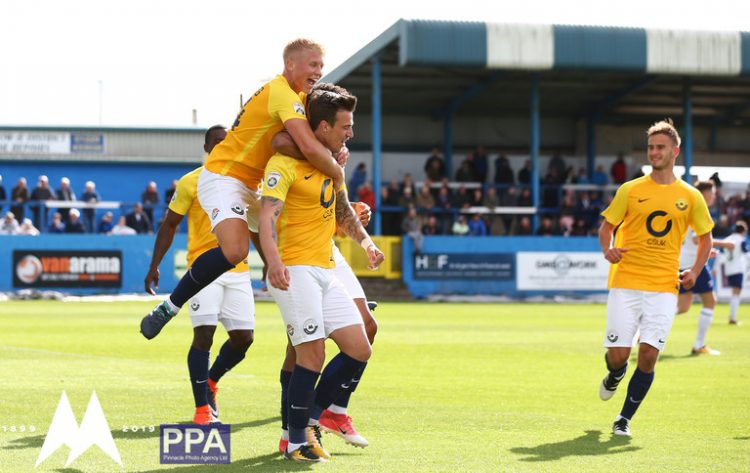 Having been regular Football League opponents prior to Barrow losing their status in 1972, clashes between the two sides have been less frequent over the following 48 years. United’s last win at Holker Street came during the 1969/70 campaign in Division 3, however The Gulls came within minutes of securing three points back in September 2017, with Byron Harrison’s injury-time equaliser cancelling out James Gray’s fifth-minute opener for Gary Owers’ side.