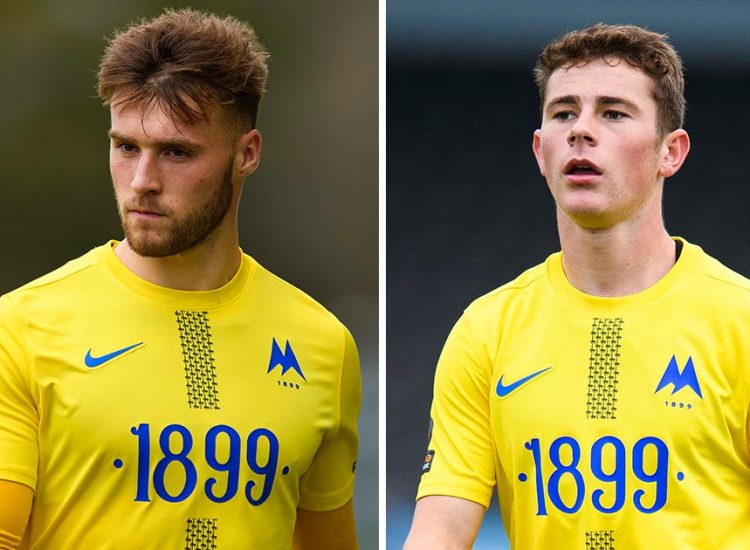 Torquay United is pleased to announce that defender Sam Sherring and midfielder Adam Randell have extended their loan stays from AFC Bournemouth and Plymouth Argyle respectively.

Both players have made a big impression so far this season and manager Gary Johnson is delighted that they will be a part of his squad moving forward.

“I’m very pleased that we’ve been able to secure the services of Adam [Randell] and Sam [Sherring] until mid-January,” said Johnson. “Both have been a major part of our success during the start of the season – both young lads with big futures.”

“The important thing is that they throw themselves into Torquay United wholeheartedly, and they’ve both done that to the nth degree.

“We keep in touch with their clubs regarding how they are doing. It’s been great for all three parties. Great for us because we get two excellent players. Great for them because they’re getting competitive games at a time when they need them. And also good for the clubs they’re coming from because they know their players are getting regular games that are competitive.

“We’ll see what happens in January, but they’ve become very much a part of what we’re doing. We thank AFC Bournemouth and Plymouth Argyle for allowing us this opportunity. Hopefully it will be a beautiful relationship over time.”