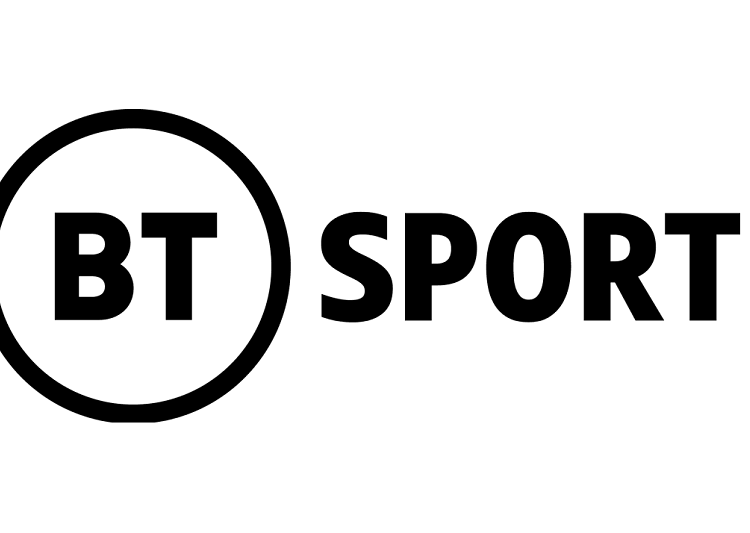 The National League and BT Sport have announced the screening of four more live matches next month, with United’s featured home clash against Halifax on Saturday, February 20th resulting in a later 5.20pm kick-off time.

Fresh from agreeing a new three-year extension to show games until 2024, BT Sport are once again showing their full commitment to their incredible coverage of the Vanarama National League with four more exclusively live matches as the promotion race and battle at the bottom heats up.

February kicks off as Stockport County welcome Yeovil Town to Greater Manchester, with both clubs appearing to harbour different ambitions for the remainder of the campaign. Then, a week later, two more big hitters meet, as Wrexham and Notts County clash at the Racecourse Ground.

Another Saturday of live football is on offer a week later, and will be of particular interest to the Yellow Army, as Gary Johnson’s side look to show the nation what they are all about, with play-off chasers FC Halifax Town the visitors.

The month closes out with another side chasing promotion against a team looking to claw their way out of trouble, as Hartlepool United and Barnet meet on February 27th, with both teams looking to put on a performance in front of the cameras.

A full list of the BT match selections is listed below: