After the late drama of United’s 2-1 home win over AFC Fylde on Saturday, Gary Johnson’s side are back on the road with a trip to Kent to face Ebbsfleet this evening.

A win for Torquay would see them apply further pressure on the National League’s early season pace-setters, however The Gulls will be up against a side also vying for three much needed points, albeit for quite different reasons. 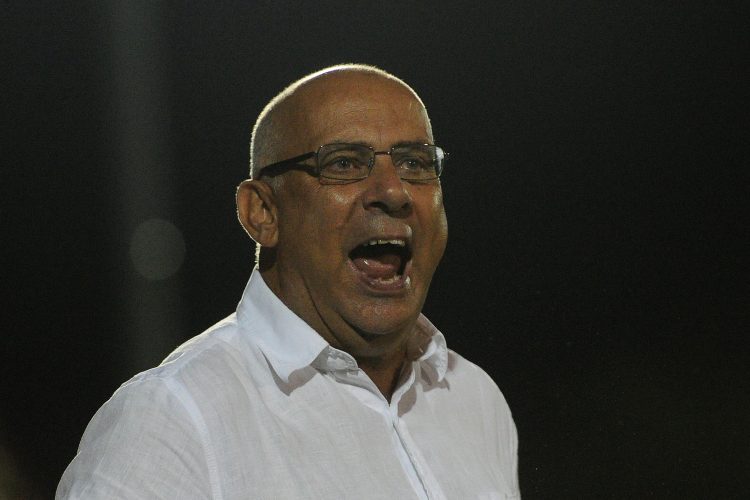 A familiar opponent to United fans in recent years, Garry Hill is one of the most experienced managers on the non-league circuit, having cut his teeth with Heybridge Swifts back in 1991. Successful spells at the likes of Dagenham & Redbridge, Weymouth and Woking followed, before he was chosen as the man to replace Daryl McMahon at the Kuflink Stadium last November.

A highly-respectable 8th place finish last time out has failed to inspire the Fleet onto greater things so far this season, with the team currently propping up the rest of the division ahead of tonight’s fixture, with only 2 wins gained from their opening 15 fixtures. A comprehensive 3-0 home win over promotion hopefuls Barnet two weeks ago though, is a timely reminder of the team’s capabilities. 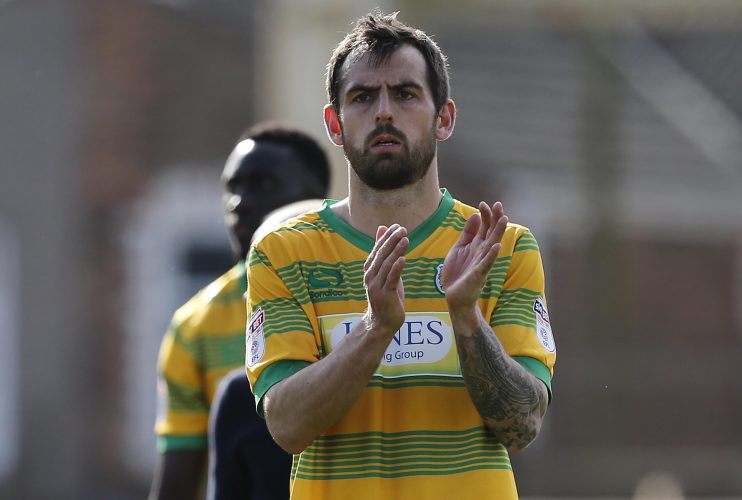 Alex Lawless, now 34, made his league debut for Leroy Rosenior’s Torquay United side back in 2005. After winning caps up to Under-21 level with Wales, Alex went on to feature in 16 matches, including the memorable 0-0 draw against Premier League side Birmingham City at Plainmoor. After moving on to stints with Forest Green, York, Luton and Yeovil, Lawless signed for Ebbsfleet in the summer, after helping Leyton Orient regain their place back in the EFL.

A little under two years ago, it was a case of role reversal at Stonebridge Road, with The Gulls struggling near the foot of the table, whilst the home side were looking towards the play-offs. The Yellow Army though, would happily welcome a repeat of the events that followed on October 24th, 2017 though, with Jamie Reid’s second-half stunner securing all three points for United in a 1-0 win.